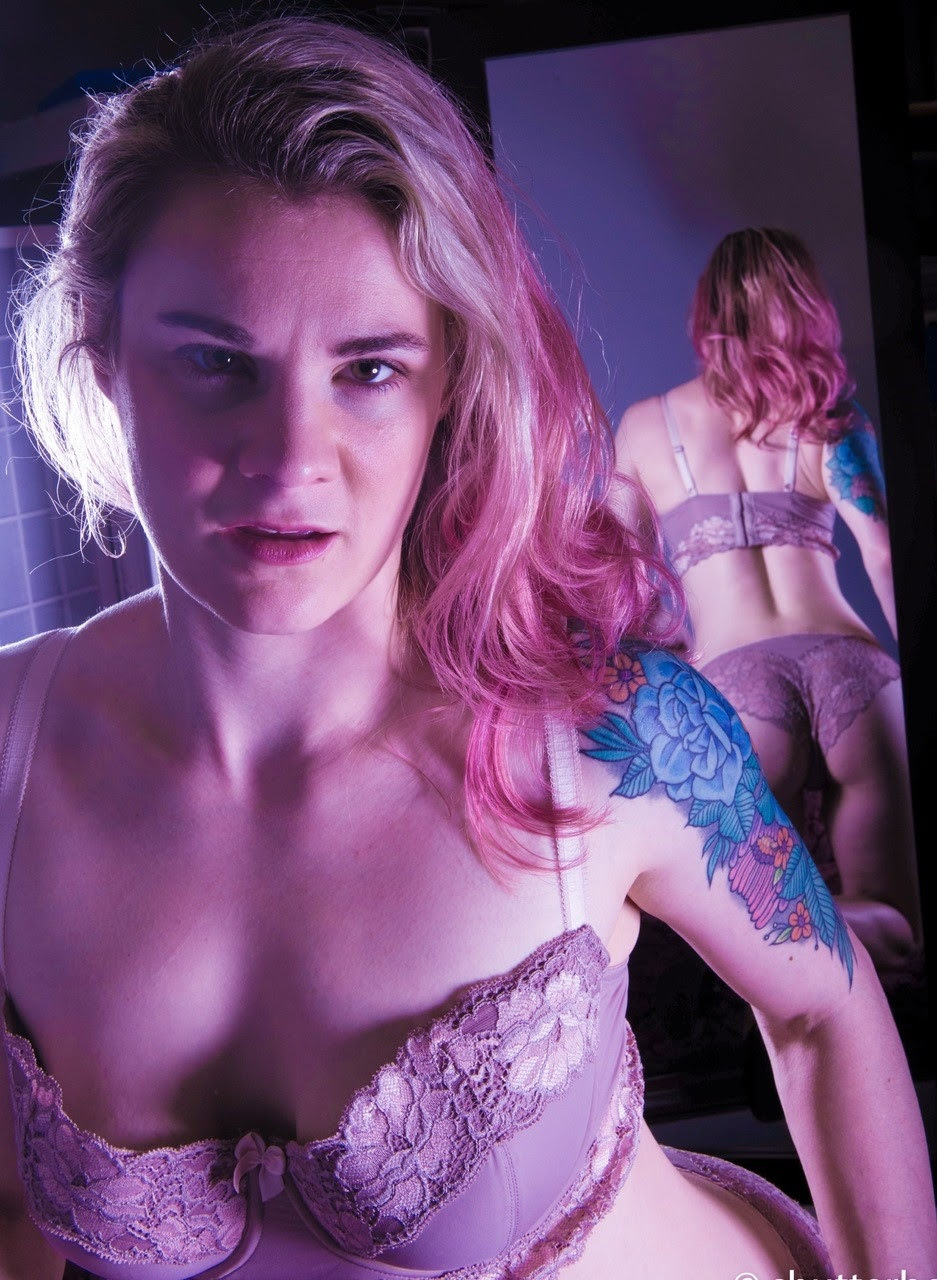 She also expressed her love for the company and explained this is just one of several more incendiary new scenes on the way from the two.

“I love working with TheFlourishXXX and TJ is my close friend,” she said. “We did over seven shoots that week and we still haven’t gotten thru half of the releases! Look for more collaboration between our studios, mine and TheFlourishxxx.”

See Ray Ray get her jam jumping now at https://tour.theflourishxxx.com/trailers/Ray-Ray-Open-Texas-Gangbang.html. 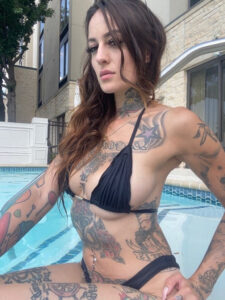 See it now at https://tour.theflourishamateurs.com/trailers/Amateur-Battle-Mandii-Marie-vs-WrecckitRalph.html.