Paired together in this episode marking the return of the all-girl saga dubbed “drama to the highest degree” are cover models Cadence Lux and Cecelia Lion, and Vina Sky and Serene Siren. Siren, who recently made her directorial debut in the Girlfriends Films release Fit Chick Clique, and Lion portray therapists who set out to help Lux lose her need for an “emotional support person” played by Vina Sky.

In a second scenario, pop star Candice Dare relies on PR rock star Bunny Colby to re-ignite her career. Colby quickly hatches a plan for a sexy social media campaign involving fans Jenna Foxx and Ember Snow that she is sure will attract the attention of followers worldwide. The ladies pair off here for two scenes, matching Jenna Foxx with Candice Dare, and Bunny Colby with Ember Snow.

During filming, Cecelia Lion tweeted behind the scenes footage with scene mates Serene Siren, Vina Sky and Cadence Lux saying, “Dreams were made on set for Girlfriends Films today! You guys are gonna love this NEW upcoming scene. It’s the perfect balance of goofy and sexy!”

And co-star Serene Siren posted images from the set captioned, “I’m the intern in the next Lesbian Psychodramas and it’s crazy sexy! Here are some [Behind the Scenes] of Vina Sky, Cecilia Lion, Cadence Lux, and I during stills. We are making this one wild and progressive.”

Tue Sep 17 , 2019
Chicago – Juan “El Caballo” Loco is quickly becoming the male talent of choice for production companies. When a hung and reliable talent is needed, Juan is the one they call. Juan’s latest DVD release is for Perv City, and for his scene with Britney Amber, he ended up sharing […] 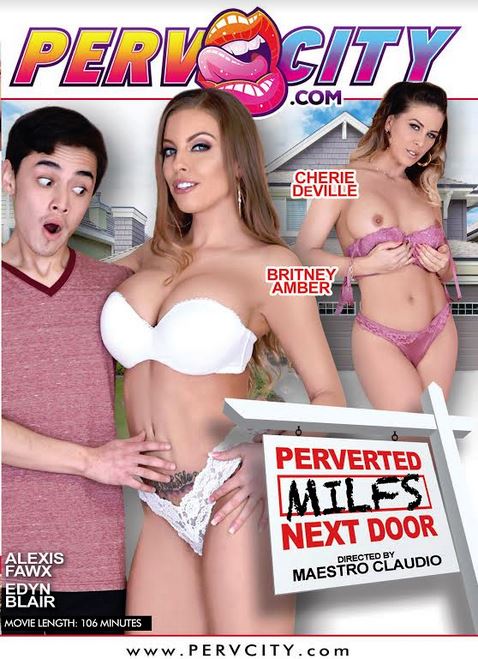