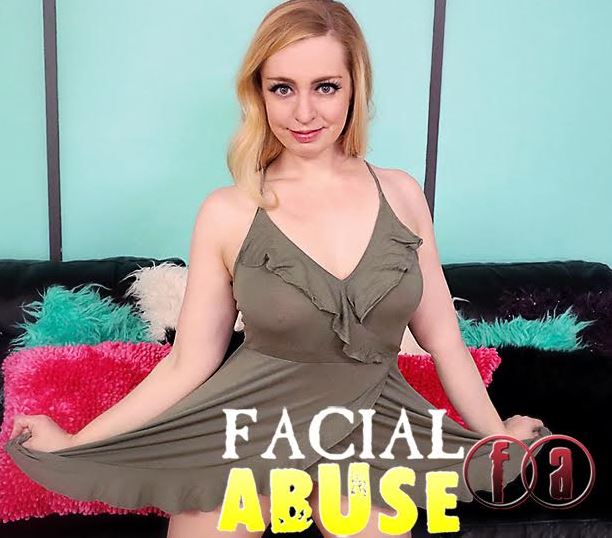 Webmasters and affiliates can promote Facial Abuse via the DukeDollars.com affiliate program.

“DukeDollars has been around since 2003,” said company honcho Duke Skywalker. “I have the requisite knowledge of our customer base to provide my affiliates with the precise tools needed to generate sales, because I produce the exact niche content potential customers desire.”

Find out more about Facial Abuse at their official Twitter @facialabuse.