Chicago – Lesbian adult film studio Girlfriends Films has announced a new all-girl release entitled Please Make Me Lesbian 20. The film packed with over 3 hours of hardcore girl/girl footage is now available on DVD at the Girlfriends Films Distribution website, and in stores nationwide. This new movie marks the return of the critically acclaimed ‘Please Make Me Lesbian’ series after a yearlong hiatus.

Directed by Serene Siren, who also ran 3rd camera during filming, the movie consists of four vignette scenes amid a running theme of girl/girl seduction, featuring the girl/girl debut of newcomer Spencer Bradley. According to Siren, both Bradley and scene partner Jezabel Vessir were last minute fill-ins, turning out to be a stroke of luck for the director. “Spencer has a big bubbly smile. This was her first girl/girl scene and she was smiling the whole time. She and Jezebel had genuine chemistry together, and Jezebel was instructive as a partner would be in reality with someone who is having a first-time experience. Their scene was very cute.”

The movie also features Adira Allure in her Girlfriends debut, partnered with familiar face Audrey Miles. The director describes their scene as nothing short of “amazing.” Siren explains, “Audrey portrays a lonely housewife and Adira offers to fulfill her fantasies of becoming a lesbian, even indulging Audrey’s ‘secret’ spanking fetish. It was a very Girlfriends-esque style of scene. I really liked running the wide shot camera on this one, it was amazing.”

For the next pairing, Siren brought in Alex Coal and Scarlit Scandal to bring life to a romantic storyline about a sexy secret admirer. “This was a really sweet story,” Siren says, “Both of these girls know how to kiss girls. They did lots of foreplay and really enjoyed the buildup to their scene. Their bodies looked incredible together. There was never a dull moment and their energy was awesome.”

The fourth vignette combined the talent of cover models Kiarra Kai and Kenzie Taylor with a massage parlor theme, a pairing the director labels purely “magical.” According to Serene Siren, “Kiarra seduces Kenzie in this scene and bribes her into giving her a ‘full body’ massage. The set was very pretty but they couldn’t do a lot of standard positions because it took place on a massage table. What resulted was a high chemistry, high energy, truly beautiful scene. It was really hot.”

Please Make Me Lesbian Part 20 is currently available on DVD at the Girlfriends Films website and in stores nationwide where adult films are sold. 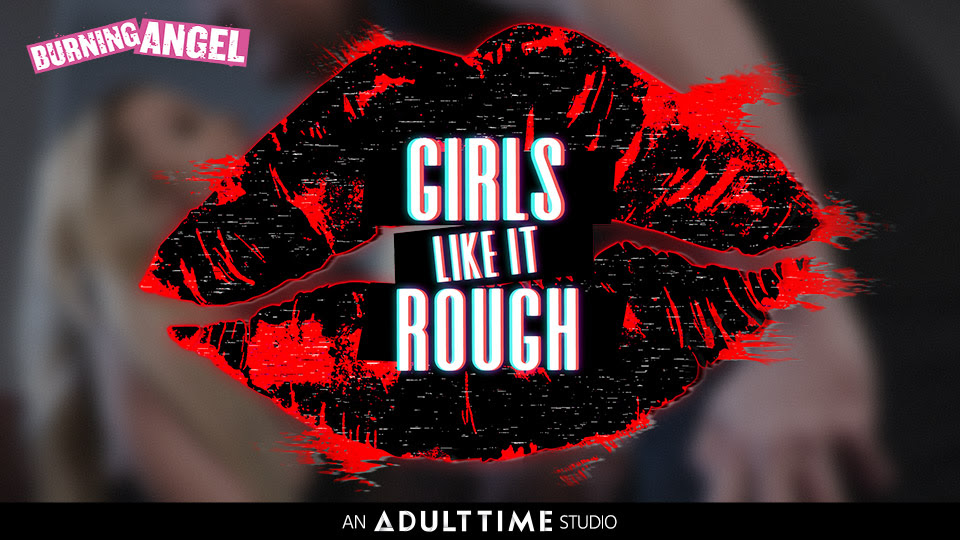