DomCon Virtual Presents "So You Want to be a Professional Submissive"

Wed Aug 26 , 2020
Chicago – Saturday, August 29, 2:30 – 3:30 Pacific Time, DomCon Virtual will host a panel discussion, “So You Want to be a Professional Submissive.” The event is just a small part of the online seminars, classes, and parties through the premiere domination convention, August 28-30 through DomCon.com. Wiley Wolfe […] 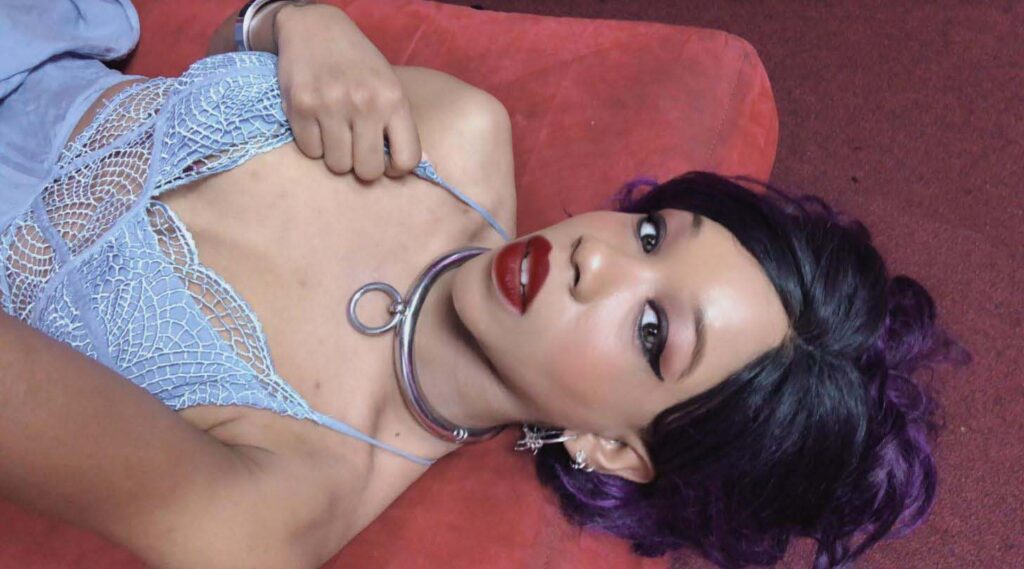