Girlfriends contract star Prinzzess captures two scenes in the new title. First, she gives Brianna Rose a royal welcome to the Girlfriends Films set. Next, the starlet takes on redhead Lacy Lennon for a scene so steamy it literally took the makeup off her face. Prinzzess tweeted a photo from the set of ‘after sex’ with Lacy Lennon captioned, “I guess I sort’a ruined her mascara… My bad! I’d do it again!”

Lesbian Sex 21 is currently available for DVD purchase on the Girlfriends Films website and is now available in stores nationwide where adult films are sold.

Fleshbot: ‘Five Charlotte Stokely Movies That You Need In Your Life Right Now’

Fri Aug 9 , 2019
Essential Viewing of the Triple Crown Winner for Girl/Girl Performer of the Year Chicago – When searching for the hottest Charlotte Stokely content it can be hard to choose, so Holly Kingstown at Fleshbot has created a handy guide called “Five Charlotte Stokely Movies That You Need in Your Life […] 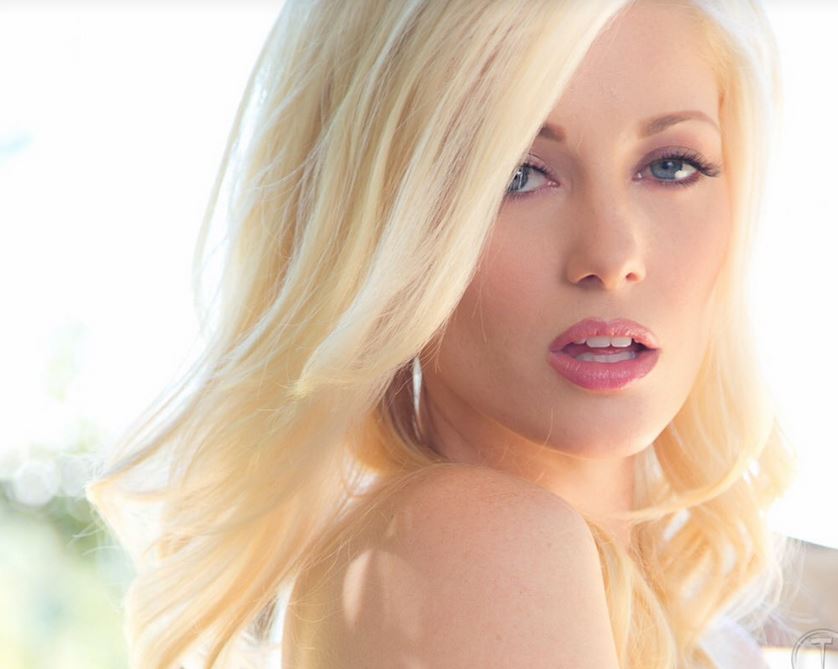