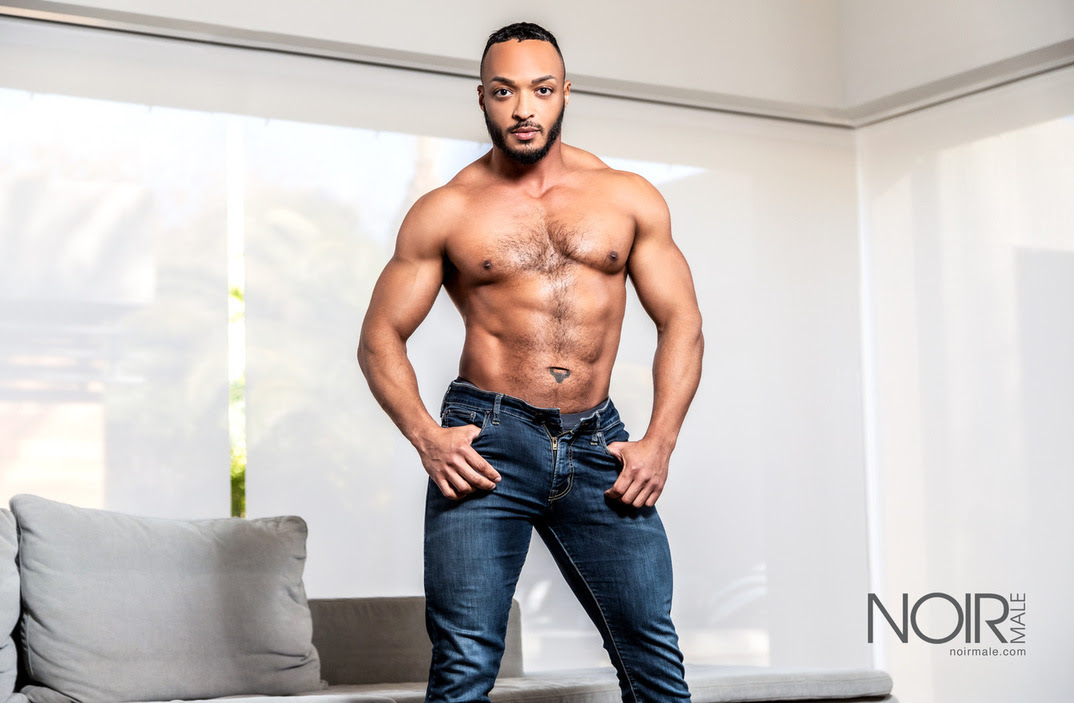 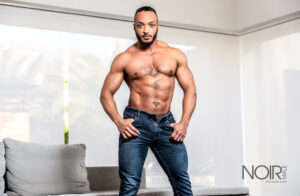 Commenting on the new partnership, Dillon Diaz says, “I strive to be the change that I want to see in the Adult Entertainment Industry. To that end, I’m very excited to announce that I have written and directed my first project for Noir Male, a studio that I have had a long and nurturing relationship with. I will continue to appear in front of the camera creating hot content for my fans, but I am also looking forward to working behind the camera, directing projects celebrating the sexuality of men of color.”

Diaz continues, “Additionally, I will be the studio’s first Brand Ambassador. Please stay tuned for new initiatives we will be rolling out in the coming weeks. I am so grateful for this opportunity, and I hope to make everyone proud.”

Dillon Diaz is a multi-faceted adult performer, who in a few short years has reached adult superstar status. Most notably nominated for XBIZ 2021 Gay Performer of the Year and GayVN 2021 Performer of the Year. Diaz is a popular performer for Noir Male, having starred in over a dozen scenes for the studio and was cast in the studio’s first feature Sin City, as well as being named Noir Male’s 2019 April Man of the Month.

As Noir Male’s Brand Ambassador Dillon Diaz will continue to star in new scenes for the studio, while more involved in production and brand outreach. Diaz will lend his voice and perspective to the studio, engaging with the Noir Male audience, to truly representing men of color and their fantasies.

“Dillon Diaz has been integral to Noir Male’s popularity and success. We are excited for this new partnership. He brings fresh ideas and a welcome perspective to production, that is crucial to the brands continued growth and success,” said Mile High Media’s VP, Jon Blitt. “We are pleased to offer him the opportunity to learn and grow as a writer and director. Him becoming our first Brand Ambassador was a natural fit as well, he embodies what we strive for the studio to represent. Noir Male has very exciting things in store with him this year!”

Dillon Diaz directorial debut will release in early 2021 on Noir Male.com. His soon to release scene with newly crowned GayVN 2021 Performer of the Year, DeAngelo Jackson, is slated for release in early February, with more to follow.