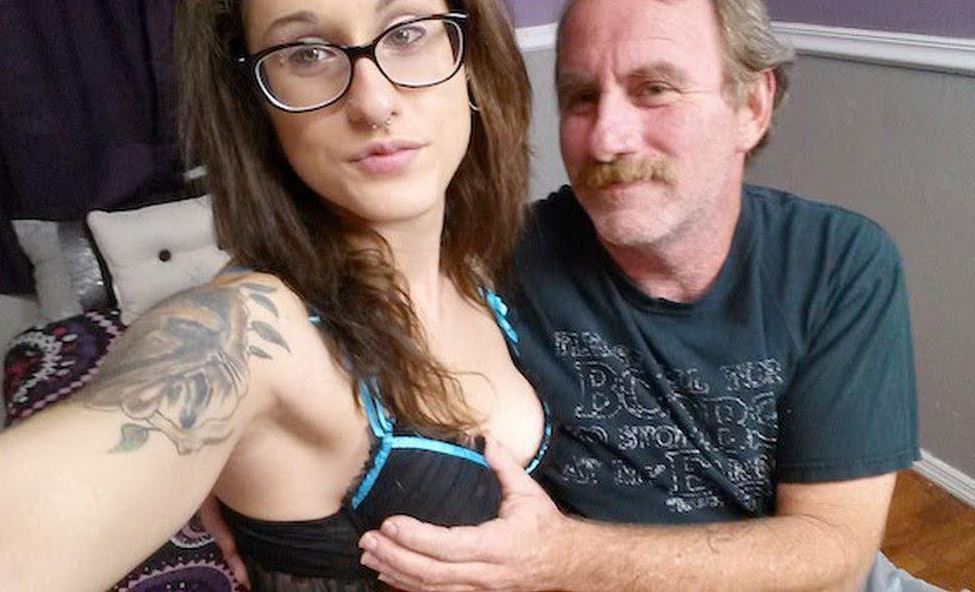 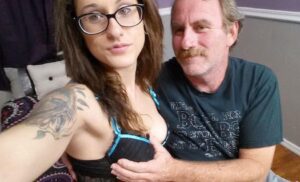 For one week only, HotMovies is offering 30% off clips available on their site. Desperate Pleasures/JW Ties fans who enjoy taboo family relations content can stock up on content to add to their adult collection/libraries. The sale starts today and goes through next Wednesday, January 27th. Look for the banner on HotMovies’ home page. You can also visit the Desperate Pleasures page hotmovies.com/studio/4476/Desperate-Pleasures. To view all their titles. Click on any and all their titles to buy as many clips as you like. More details can also be found in the HotMovies newsletter, as well as Desperate Pleasures @DspratePlsures, JW Ties @JWties, and HotMovies’ @HotMovies Twitter accounts.

All media inquiries about Desperate Pleasures, JW Ties, and Alice Merchesi should be directed to Erika Icon of The Rub PR at erika@therubpr.com.

In 2008, JW Ties left his civilian life as a plumber behind and started making fetish videos with his wife starring fetish and local models. The first videos were tickling, bondage, balloons, and then JW forayed into handjobs, which lead him into his first niche, tickling handjobs. Although his empire has grown exponentially, JW continues to be an average married guy who produces clips in his multiple Clips4Sale stores.