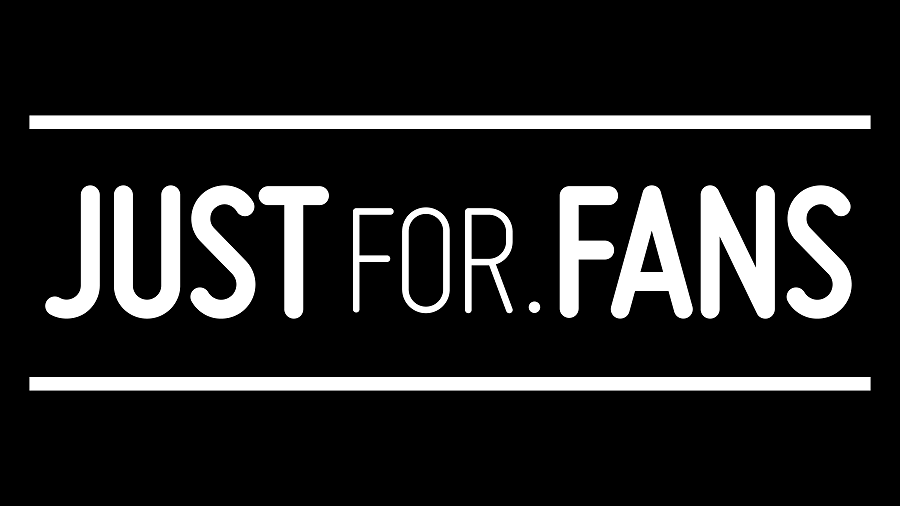 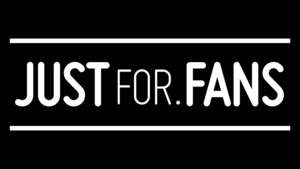 The document repository supports a centralized record-keeping catalogue of model releases, IDs and 2257 paperwork for every sexually explicit scene shown on the JFF site. The producer (model) who uploaded the documents can retrieve them at any time. JustFor.fans delivers these documents via email, as they are not accessible via a web browser.

“While JFF DOES NOT require documentation, US Law requires that adult content producers – our models- maintain records that prove models’ age and consent at the time of shooting,” said JFF founder Dominic Ford.

“We are providing a convenient, secure way for our models to store these forms should they ever need them, or should we ever have to ask for them because of a dispute or change in the future laws. But I want to repeat that we DO NOT require this documentation under current US Law.”

JFF models can find out more about the Model Release Center by attending this week’s virtual web conference with attorney Gill Sperlein, Thursday, March 4th at 4:00pm PST/7:00pm EST to further expand upon the importance of this legal paperwork within the industry.

To locate the Model Release Center feature on the JFF site, locate Media Center, Other Actions, then scroll to Model Releases/IDs.