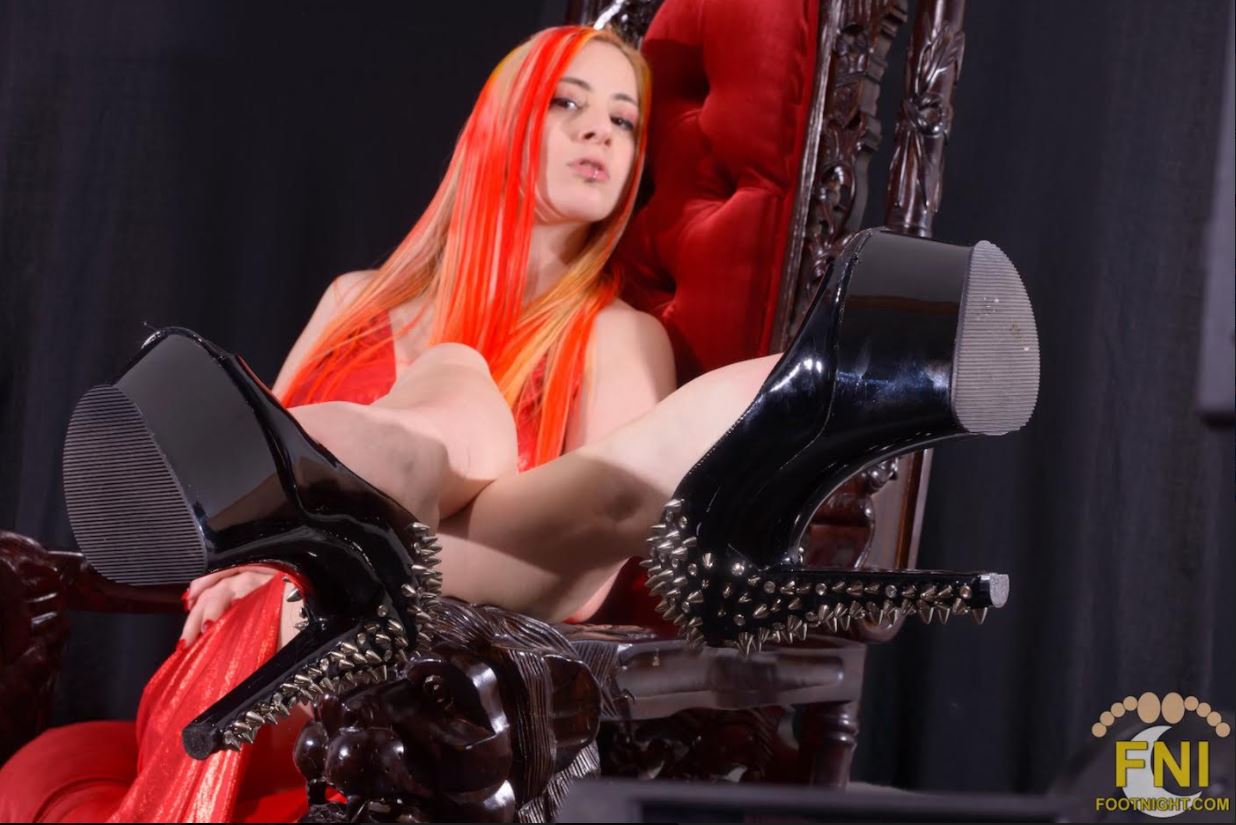 XCooking is one of XCritic’s most popular showcase of adult stars, content creators, cam models, and more. This week, they’re featuring Goddess Lilith’s Slow Cooker Vegan Chili Party Size. Whether you want to make tons for leftovers or bring this dish to a party, this recipe is quick, easy, and tasty. It only takes 15 to 20 minutes to make, and simmers four to five hours in a slow cooker. The recipe lists all the ingredients, how to make it, and extras you can add. The XCritic piece also featured a photo of Goddess Lilith and links to her premium social media and other ways to connect with her.

“I love cooking, and this is one of My favorite dishes—whether you’re a vegan or not, you will really enjoy this savory recipe. If you make it just for you, it will feed you for a week. It’s always a hit at parties,” says Goddess Lilith.