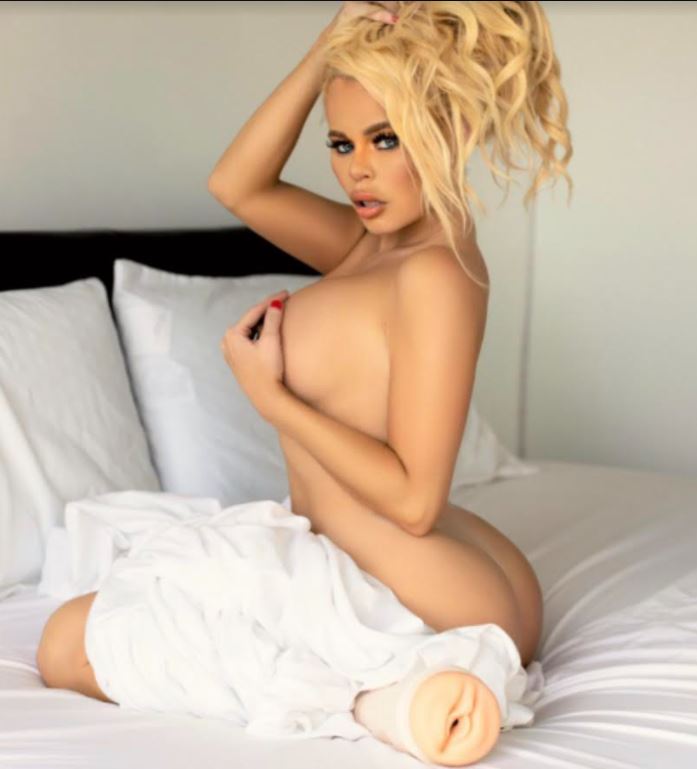 Chicago – Award-winning Latina adult superstar, radio show host, and one of the most sought out feature entertainers, Nikki Delano is celebrating her birthday all month long, and you can celebrate with her by getting an incredible deal on one or both of her Fleshlights.

Nikki’s birthday was Monday, but she’s celebrating all month long, and all her fans are invited to the party. For the entire month of April, Fleshlight is offering a 10% discount on both her Fleshlights, the Fuego (her moneymaker), and Fantastica (her award-winning ass). It’s the best way for her fans to celebrate with her since both her Fleshlights are perfect replicas of her infamous body parts.

April will be over before you know it, so make sure to buy yours now at Fleshlight.com/NikkiDelano and use the code APRILBDAY at checkout to score your discount. The discount ends on April 30th at midnight.

“I’ve read many reviews on YouTube and online forums about how lifelike my Fleshlight holes are and how much fans love the realistic feeling. If you want to enjoy the real deal, my Fleshlights are a must-own. I really love being a Fleshlight Girl and that my fans can be even closer to me!” says Nikki Delano.

Fans can also buy Nikki something from Amazon wish list at http://www.amazon.com/hz/wishlist/ls/1UXYUOKM54FO1?ref_=wl_share.