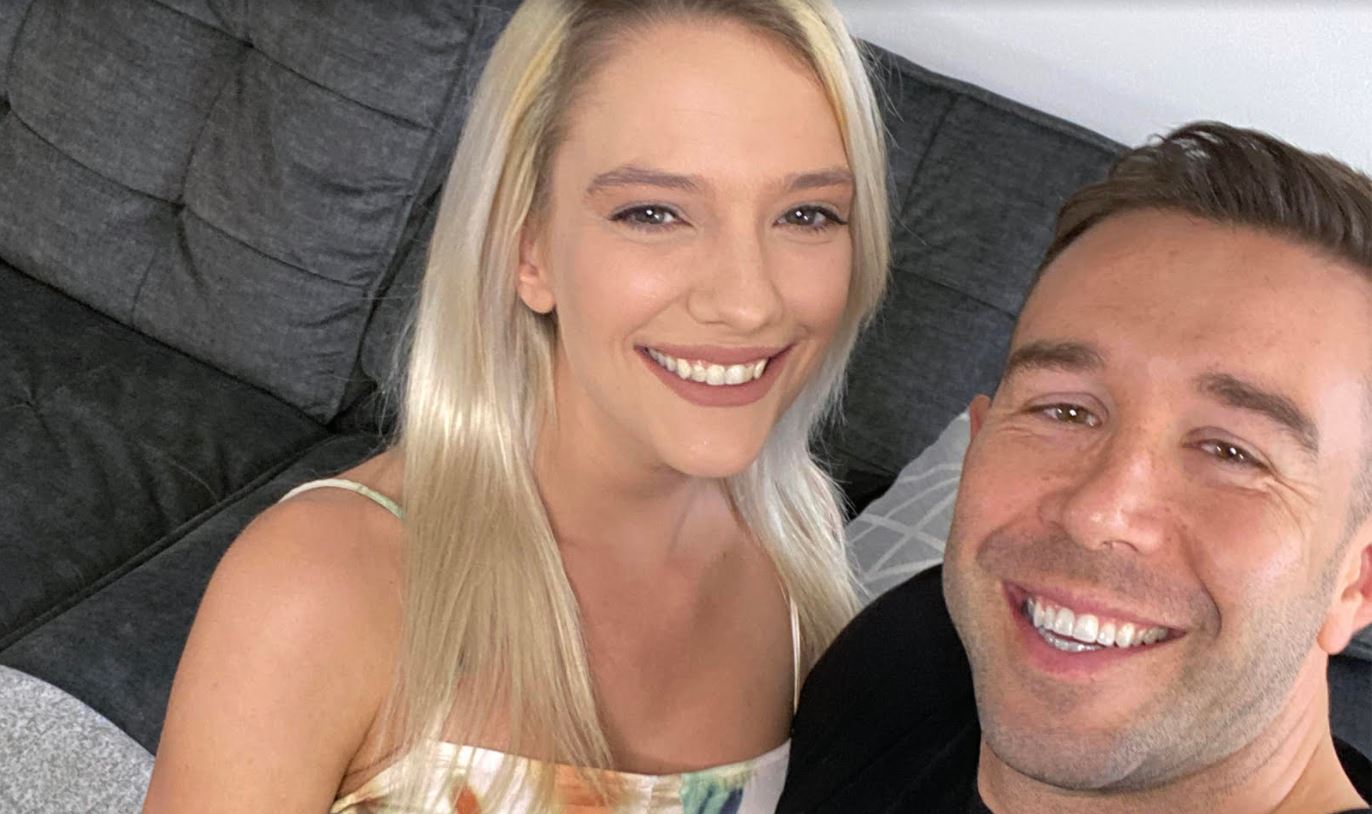 Adopting a cinéma vérité approach, “Tell Me What You Like” opens with an honest, intimate conversation between the two performers, in which they discuss the things they enjoy in real life sex, and their mutual attraction, before moving into physical intimacy.

The video joins a growing library of high-quality self-produced content that the popular male performer shares with fans directly through his OnlyFans account. He and the gorgeous Kenna James has previously collaborated on March’s light-hearted “Locked Out Cock Out.”

Pounder commented, “Working with Kenna has been absolutely amazing and we finally decided to show people authentic sex without a director, where it’s just us being us, and having sex how we want to — not in the way that a scripted scene or a particular director demands we do things. It ended up being one of the hottest experiences I’ve ever had!”

The passionate “Tell Me What You Like,” which was released to their respective OnlyFans subscribers on Friday, April 16, is available two distinct cuts, with the male-focused version released to Pounder’s OnlyFans, and the female-centric one available on James’ platform, OnlyFans.com/KennaJamesX.

“Working with Will is always an immense pleasure,” James said. “From his personality to his penis! I always enjoy hanging out and creating such amazing content!”