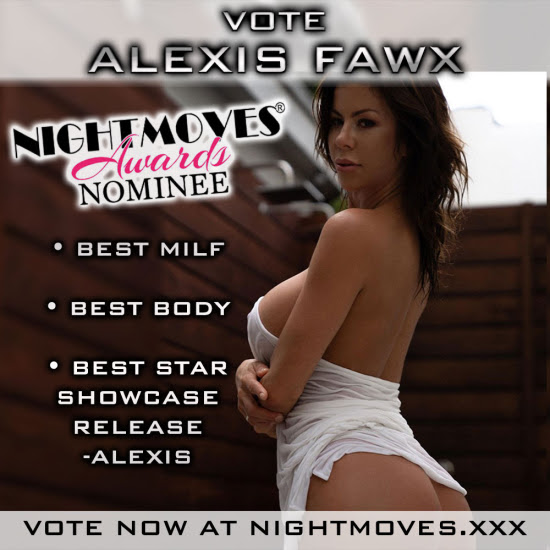 Voting in the NightMoves Awards is open to the public. Fans are encouraged to show their support for their favorite nominees. Voting for Alexis can be done now through September 15th. Only one vote allowed per IP address and for a ballot to be considered legal people must have voted in at least 6 categories. Voting can be done at – https://nightmovesonline.com/vote-now/.

The winners of the 2019 NightMoves Awards will be announced at a gala event on October 13th at the Tampa Gold Club. Tickets, sponsorship opportunities, and other NightMoves related information can be found on the publication’s website: NightMovesOnline.com.

Voting in these categories is open to the public and can be done now. Fans need to go to the Urban X Awards website and select Alexis’ name – https://urbanxawards.com/2019-voting/. Voting ends on August 5th and the winners will be announced at the awards show on August 18. The Urban X Awards is scheduled to take place at the Globe Theatre located at 740 S Broadway in Los Angeles. Ticket and additional information can be found on the show’s official website: https://urbanxawards.com.

About Alexis Fawx
Alexis Fawx is a name familiar to fans of adult entertainment. The Pennsylvania native launched her career in 2010 and has quickly become one of the industry’s top stars. At the time, Bang Bros. recognized the blonde bombshell’s potential and put her under contract. After a successful run of scenes for the company, Alexis branched out and began filming for other companies. Production houses lined up for the opportunity to lens the highly in-demand talent and Alexis has gone on to film with virtually every major company in adult entertainment. Alexis’ success can be attributed to her love of sex, stunning beauty and an incredible work ethic. Before she entered the world of adult entertainment, Alexis served 3 1/2 years in the Air Force. After leaving the military, she tried her hand at other professions including some time as a paralegal. But an innate sexual desire was growing and she soon found herself in front of the camera.

Not always an overtly sexual being, Alexis describes herself as a ‘tomboy’ in her youth. But the green-eyed beauty blossomed and while she already had a full c-cup, Alexis treated herself to a breast enhancement and brought herself to jaw-dropping 32DDD size. While a majority of her work consists of straightforward scenes, she has also demonstrated her talents as an actress. In 2016’s The Preacher’s Daughter (Wicked Pictures), Alexis earned critical acclaim as it showed her versatility and acting ability. The role resulted in AVN and XBIZ Best Supporting Actress award nominations.