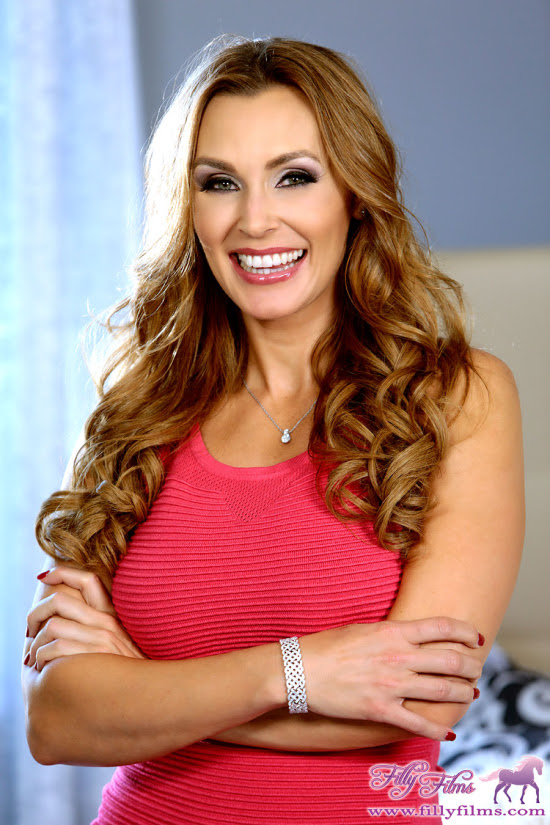 The performer, director, and publicist will be a guest speaker on the Model Resources: Getting Help After #Cammunity panel

Chicago – Adult entertainment superstar Tanya Tate (https://www.instagram.com/tanyatate/) is set to participate in Ynot.com’s upcoming #Cammunity Model Summit. Tanya will be a speaker on the Model Resources: Getting Help After #Cammunity panel. Sharing a decade of acquired knowledge and industry experience, Tanya will provide talent information on techniques she’s used to build and sustain a fanbase. Tanya is also working in partnership with Sexy1on1.com to help other models make a career from converting followers into loyal fans.

“I’m honored to have been asked to participate in this panel,” said Tanya. “A predominant amount of my career was spent without an agent or manager, so I had to learn a lot of this industry on my own. I look forward to sharing my experiences and solutions that I have utilized over the years.”

“From her career as a globally-known performer and model to making moves as a publicist, cosplayer and wellness advocate, there is no leader in our community quite like Tanya Tate,” said Connor Young – CEO and co-owner of YNOT. “She shares her multifaceted life with her fans on a daily basis and is a shining example of the good people can do with the platforms they develop. We are so excited for her to share her insights and strategies — one-on-one – with models at #Cammunity.”

In addition to performing, Tanya also moved into directing and public relations. For the last several years she has helmed Star Factory PR which boasts several of today’s top stars.

Model Resources: Getting Help After #Cammunity is set to take place on August 7th at 10 am in Great Room 1. Other participants on the panel include Alix Lovell, LittleRedBunny, Andra Chirnogeanu, Dee Siren with Rebecca Love moderating. Additional Information on the panel can be found at https://cammunity.ynotcam.com/schedule/after-cammunity/ while Tanya’s speaker profile can be viewed here: https://cammunity.ynotcam.com/speaker/tanya-tate/.

After the panel, Tanya will be available the rest of the afternoon to consult talent on tactics to successfully grow their careers. Performers that would like to schedule a meeting with Tanya can reach out to her via Twitter (@TanyaTate), or email – Tanya@StarFactoryPR.com.

Tanya has become a noted “geek” personality stemming from her high profile hobby of cosplay and pop-culture blog, JustaLottaTanya.com. Tanya has a 5-inch stylized figure of her superhero character, Lady Titan that’s which available for fans. On top of her impressive career as an adult actress, Tanya is also the owner and operator of the public relations firm; Star Factory PR. Representing some of the hottest performers in adult, Tanya Tate has proven to be a remarkable success in all facets of the adult industry. Tanya Tate is unstoppable! In a few short years she has taken the adult industry by storm.