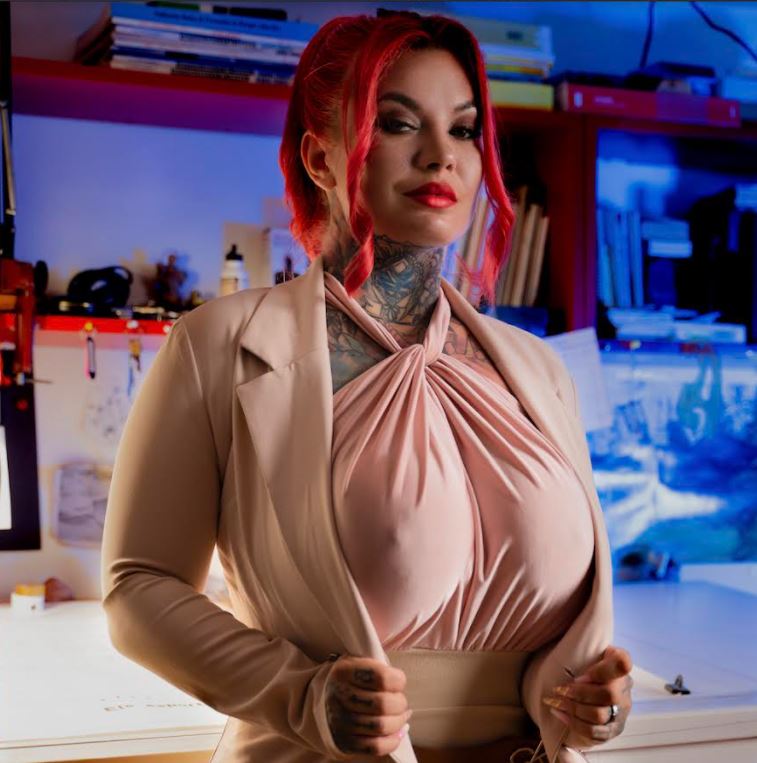 After over a year as the first official Ambassador to Cherry.tv and the face for their ads and marketing materials, Sabrina Night has left the social media live cam platform. Her exit is effective immediately, and she will no longer be doing live shows.

Sabrina has inked a deal with SugarBounce, which is set to change the world NSFW entertainment for models, creators, and consumers. SugarBounce is a game-changing ecosystem that’s fully decentralized and on the chain. The adult entertainment platform is currently offering live streaming services with some of the biggest names in adult set to sign on, and then will venture into NFTs, crowdfunding, and much more. Sabrina will serve as an Advisor and will work closely with CEO Navin Ray. Her role will be growth strategy, and she’ll serve as a Model Liaison helping them choose what models to sign and assisting with the onboarding process.

“Leaving Cherry.tv is bittersweet. It was a great run and fun to be part of something from the ground up. But it was definitely time to move on. I’ve very excited about my new role at SugarBounce. They have given me a position with a lot of responsibility and respect my experience and connections,” says Sabrina Night.

Find out more about SugarBounce’s upcoming projects, how they work, and more at sugarbounce.com.

When she’s not producing content for her platforms or filming for top studios, you’ll find the globetrotting foodie/master chef in her kitchen whipping up culinary delights. Before adult, she was an ALT model and went to art school. She’s also appeared in a Harry Styles music video, appeared on UK’s Channel 5 on “Hotter Than,” and has appeared in The Sun.