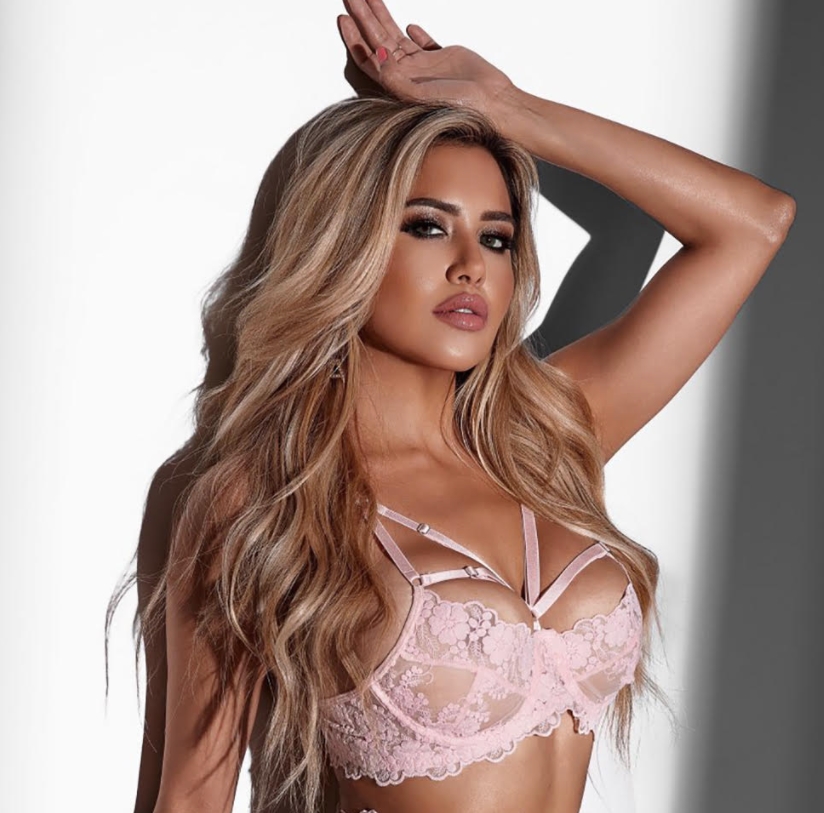 The new release at the mega-site finds the bombshell luxuriating in her refuge from the world — pleasuring herself under the tap of her bath tub — when hunky Sean Lawless appears suddenly to finish the job.

“I have to admit I was squeaky clean in this scene,” said Bell. “What girl doesn’t love a nice warm drawn bubble bath? I enjoyed myself thoroughly — just ask the faucet!

Of Spanish, Mexican and Native American descent, Caitlin Bell hails from Las Cruces, New Mexico, just across the border from Juбrez, Mexico. She studied Human Nutrition and Food Science at New Mexico State University until a visit to Atlanta, Georgia led to an offer to work as a promo model and brand representative for a tequila company.