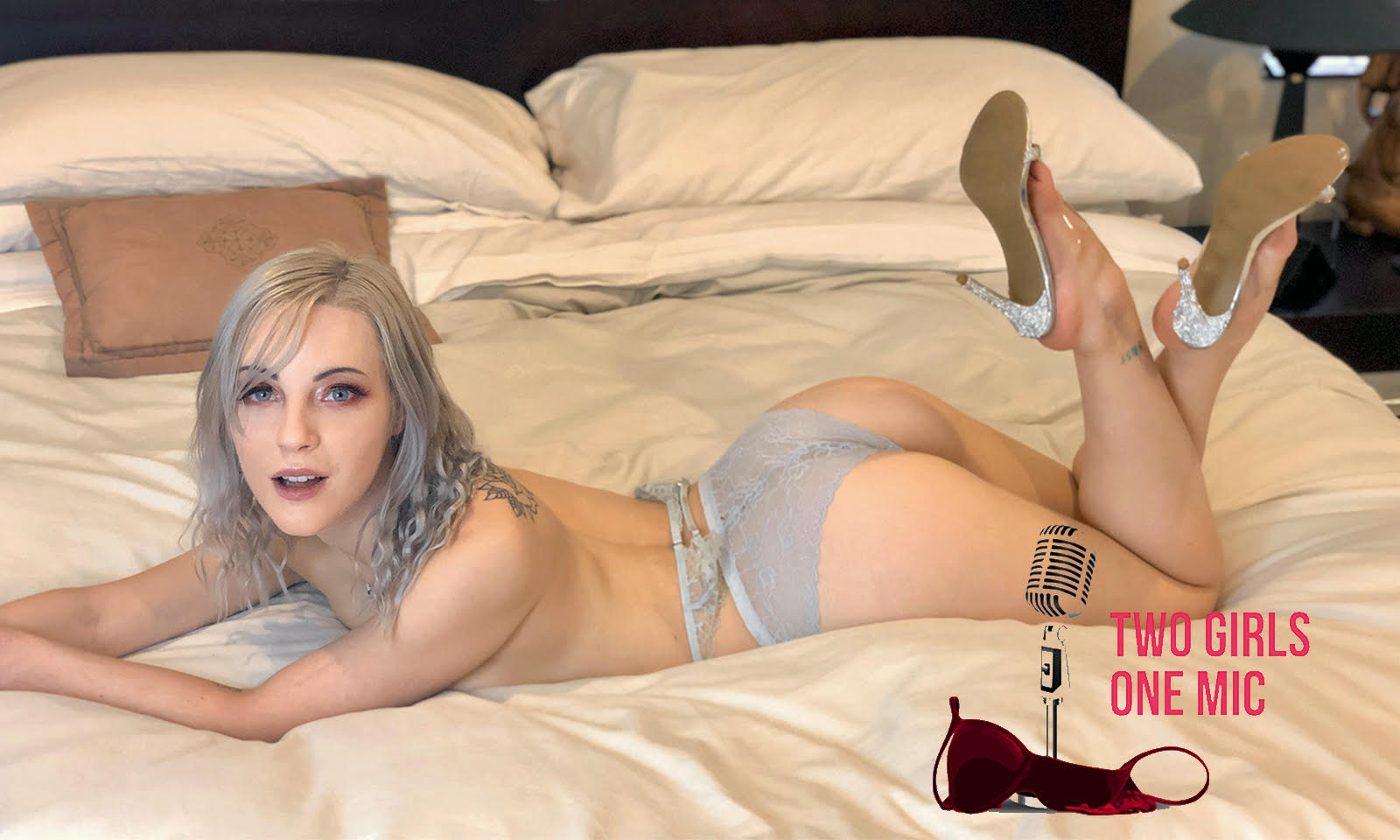 “Kate and Alice are two of the sharpest people I’ve met in the adult world, so it was an honor to have the chance to chat with them on the show,” said Jett.

“We also discussed the re-opening of Exxxotica this summer, which was my very first adult convention! And it was fascinating to hear Kate’s perspectives on the AVNs — I had no idea how crazy of an event it is, since I’m still so new to the industry!”

Jett is currently nominated for Best New Starlet and Best Oral Scene in the 2021 Fleshbot Awards.

Jamie Jett fans are invited check her out on FreeOnes: https://www.freeones.com/jamie-jett

Subscribe to Jett’s OnlyFans and join the “Jett Pack” by visiting here. Find out why this college girl turned adult star is one of the most talked-about industry newcomers in recent memory.  “I love engaging with fans, and I answer every DM,” said Jett.