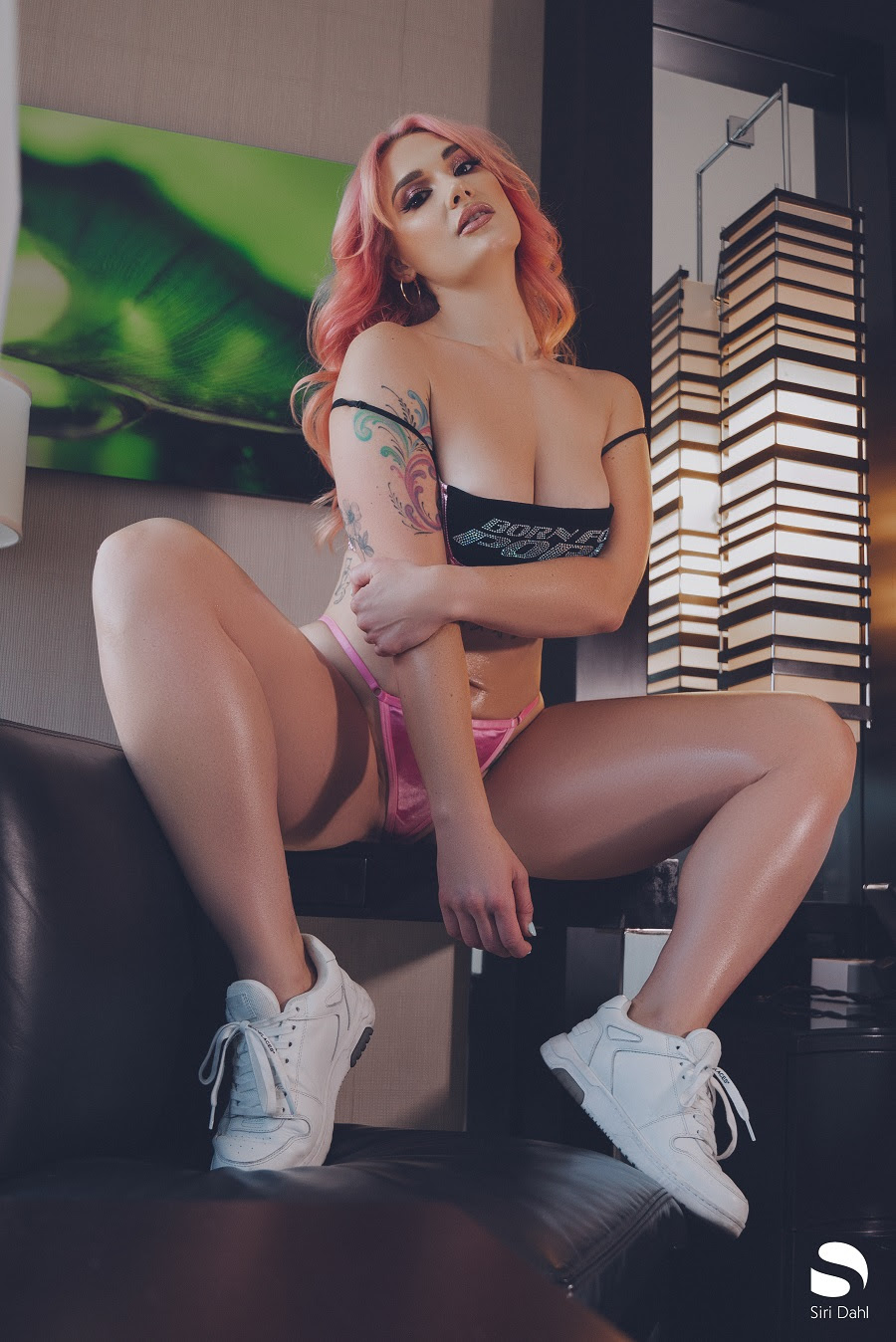 Chicago – Siri Dahl is proud to announces her official selection as a 2022 XBIZ Award nominee for Best Sex Scene – Vignette, for her emotionally-charged performance in the Pure Taboo drama, Third Wheel.

“Thank you XBIZ for this award nomination that I am so proud to share with my incredible co-stars Lena Paul and Troy Francisco,” said Dahl. “When you’re working with talented, brilliant people and the chemistry crackles with this amazing energy, it’s just like magic and you know you have something special.”

Dahl got to spread her acting wings with this role, which gave her the opportunity to go on an emotional journey and explore that betrayal in Third Wheel: The Insemination of Elizabeth – A Siri Dahl Story. “It hit surprisingly close to home for me to play the role of Elizabeth — who is an avowed lesbian dealing with complicated feelings about having sex with a cisgender man —because as many of my fans already know, it mirrors my own personal history of coming out as a lesbian earlier in life before I realized I was bisexual.”

“With Pure Taboo, the scenario is what drives the sex scene. Since we stay in character the whole time during the sex, I really had to reach down inside myself and remember those feelings of uncertainty, and I think the believability of Elizabeth, Terri and Jordan’s predicament is what really elevates this scene.”

Dahl will be in attendance at the 2022 XBIZ Awards Show on January 9, as well as sign and greet fans at XBIZ’s X3 Expo January 7-8 – with both events taking place at LA’s historic Hollywood Palladium.

Producers and directors can book Dahl directly at bookings@siridahl.com. For more info about Siri Dahl, find and follow her at:

Siri Dahl, the artist formerly known as Siri, is a fiery redhead with a passion for adventure, powerlifting, activism and sex-positive work, much to the delight of her rabid fan base that follows every magnificent move she makes.

In January 2020, Siri re-entered the adult film business and shot scenes again for her favorite studios, and has embraced creating exclusive content during the coronavirus lockdown. Re-discover Siri Dahl at her official sites SiriDahl.com, FuckDahl.com (via OnlyFans) and FanCentro.com/Siri.

Transfixed Preps the Exam Room Again for ‘The Physical Returns’