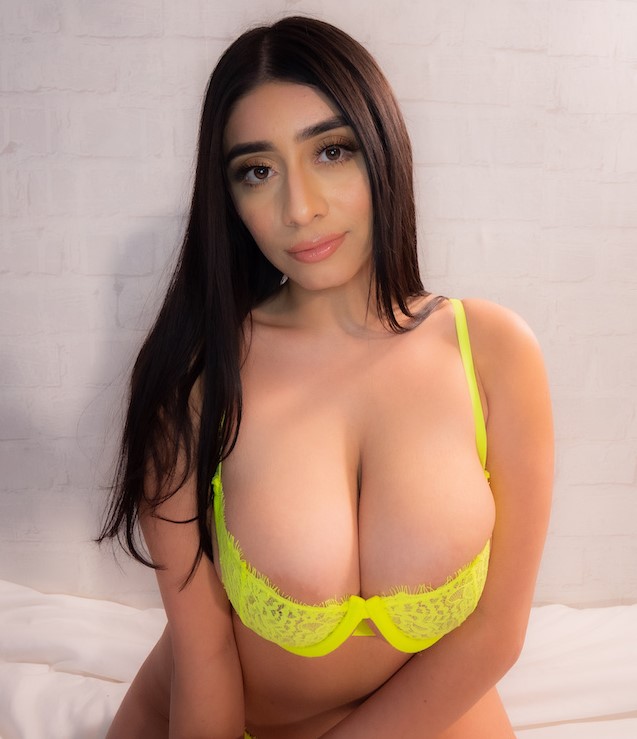 On Saturday, January 22nd, winners will be announced during the virtual ceremony of the 2022 AVN Awards on AVN Stars starting at 8pm PST/11pm EST. More info about the awards can be found at avn.com/awards.

When she’s not working for a major adult studio or filming content for her OnlyFans and clip stores, you’ll find her shooting for her YouTube channel, working on her influencer status, modeling clothing, appearing in music videos, enjoying the finest anime, and adopting cats.