Avery Jane Scores the 1st AVN Awards Noms of Her Career & Needs Her Fans to #rockthevote! 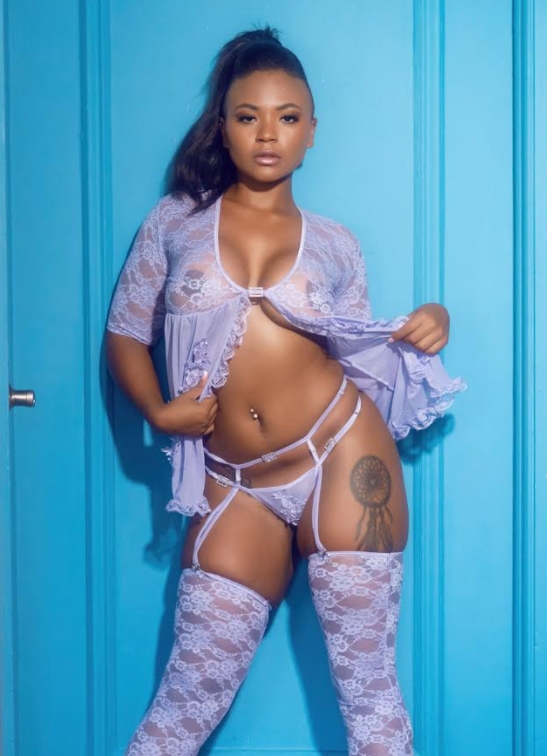 Chicago – Exotic, petite, and stunning enchantress with an ALT edge, Avery Jane made her mark as a new performer in 2021, and her fans love her physique, especially her amazing ass. And now she’s scored two coveted 2022 AVN Awards fan-voted nominations for both.

Last week, the AVN Awards announced their fan-voting nominations, and Avery Jane scored nominations for Hottest Newcomer and Most Epic Ass. Avery’s fans really came through for her and helped her get these coveted nominations. To win one or both awards, she’ll need her fans and industry friends to vote daily through noon PST/3pm EST on January 22nd.

“I’m so excited to have received my first AVN Awards nominations—it means a lot to me that my fans and industry friends helped me get the noms. I’d love to win one or both, but honestly, the nominations themselves are so incredible! Please vote for me as much as you can and watch the awards to see if I win,” says Avery Jane.

On Saturday, January 22nd, winners will be announced during the virtual ceremony of the 2022 AVN Awards on AVN Stars starting at 8pm PST/11pm EST. More info about the awards can be found at avn.com/awards.