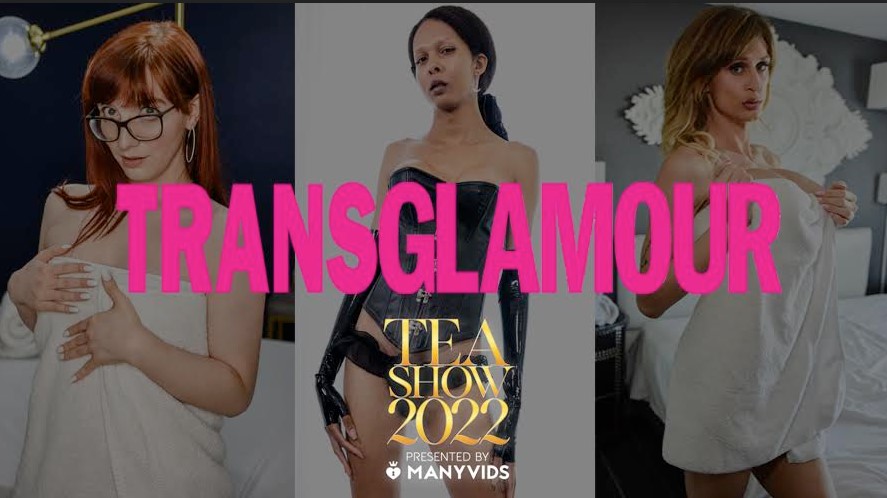 Chicago – Transglamour, the indie premium adult production company founded by performer/director Adam Christopher, has been honored with 3 Trans Erotica Award nominations for their presence in the trans adult film community over the past year.

Glamour Spa and TransDark, two full length features directed by Adam Christopher for Transglamour, earned nominations in the Best DVD category. Adam also scored a nomination in the category of Best Scene Producer, his second consecutive since 2020. Adam and the studio also had multiple nominations at the TEA awards show last year.

Glamour Spa, TransDark and many other full length features from Transglamour are available on various VOD platforms now.

“2021 was a moving forward moment for Transglamour and myself and I’d like to thank ALL the amazing world-class talent, behind the scenes crew that collaborated with me this past year and help themselves just as much as me grow within the community and in porn, and they deserve just as much credit if not even more credit than me for these recognitions by our peers”. said Adam Christopher. “I’d also like to thank our peers at the TEA Awards including Steven Grooby, Kristel Penn, and all of their crew for the generous recognition of myself and Transglamour, their hard work in organizing and putting on the TEA awards the last decade is fantastic and deserves praise also”.

ABOUT TRANSGLAMOUR:
TRANSGLAMOUR is a new production brand in the modern age of adult entertainment, they showcase models in high-class erotica lensed with a filmmaker’s eye that seeks to innovate the industry with a focus on transgender beauty, class and sophistication equal and on par with mainstream. Founded in 2017, TRANSGLAMOUR seeks to break the norm in adult entertainment with its photos, videos, fantasy scenarios that feature beautiful gorgeous models set in locations that stimulate viewers’ perception of imagination and fantasy.