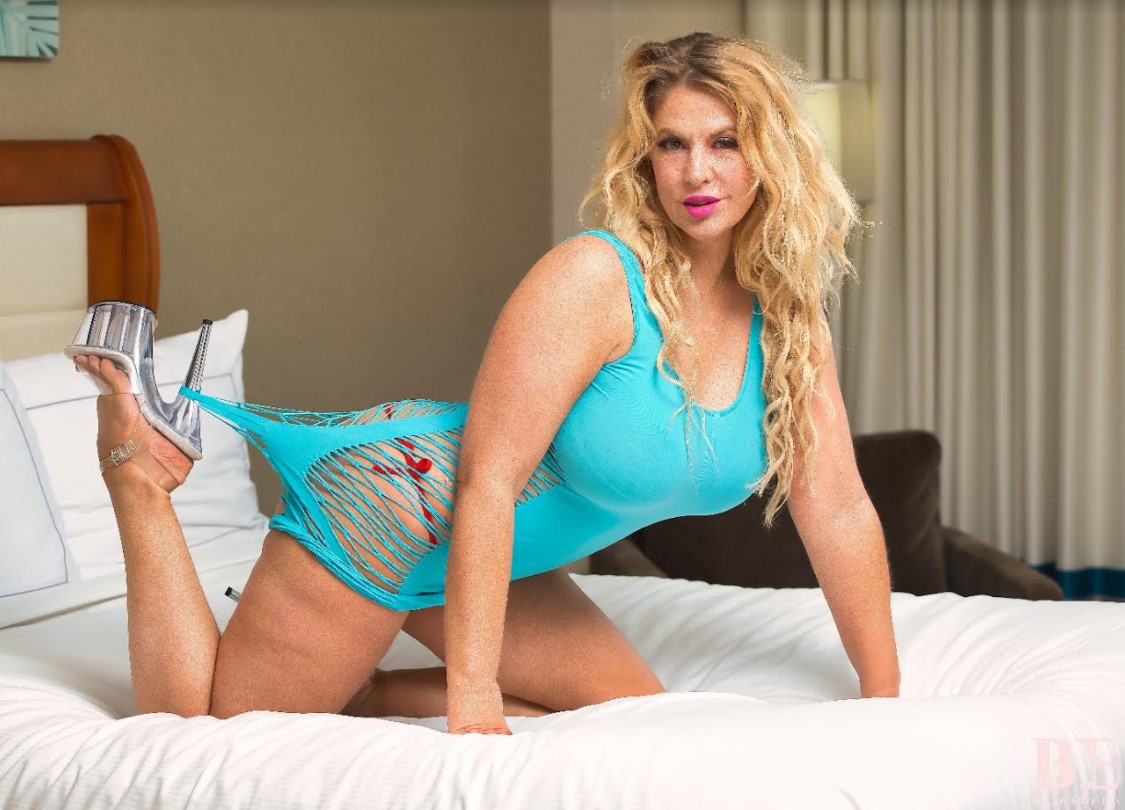 “We shot this scene in Miami and it was our first time working with Milan,” said The Sinematographer. “He was such a pleasure to work with and the chemistry between him and Lily Craven is electric. It really comes through in the scene.”

Lily Craven comforts her ex-son-in-law after his divorce from her daughter. She soon realizes how much Milan has actually desired her. The two satisfy the raw passion that has been building between them over the years. In a rough but tender fuck session, Lily is reminded how younger men do it better. The scene is only available on BlushErotica.com.

Take Crystal Rush Home with You in a New Way

Take Crystal Rush Home with You in a New Way