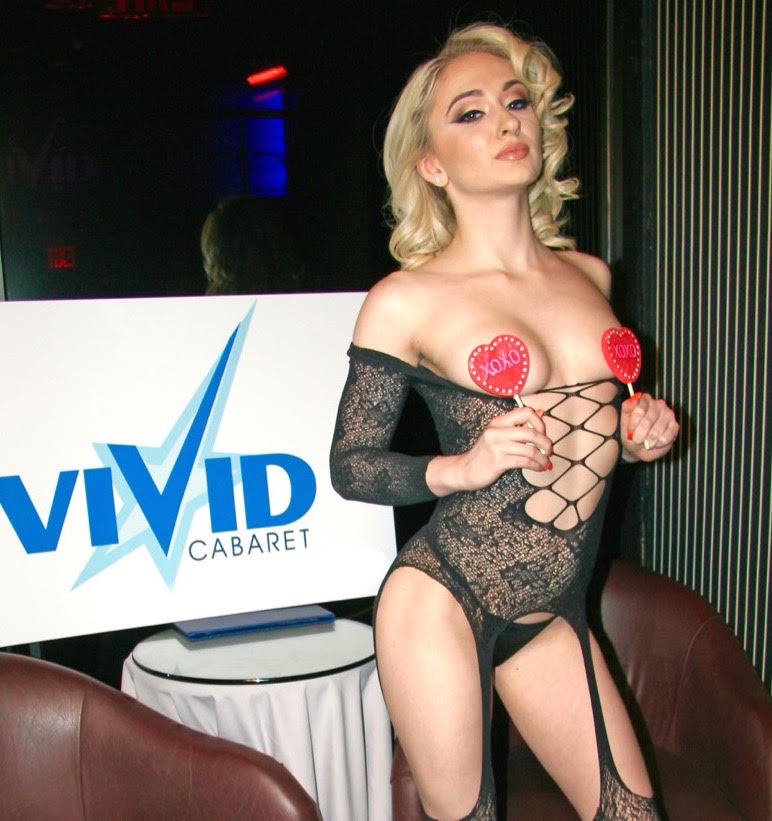 The sexy Vivid Cabaret New York girls performed on five stages and on the city’s tallest stripper pole in front of a packed house of appreciative guests at the upscale gentlemen’s club.

“The girls have so much sex appeal and so many admirers,” explained Vivid girl Natalia. “And there were a lot of couples who shared dances. It was fun!”
Vivid Girl Candace agreed. “There were so many gorgeous babes and the VIP Ultra Lounge was packed and people on the celebrity balcony were making it rain from above.”
Vivid Cabaret is the New York home of the world famous Vivid Adult Movie Stars and is well known for offering the best in VIP treatment. The three-level club featuring discreet private suites is topped off by a Roof Deck Cigar Bar. Vivid Cabaret New York (61 West 37 Street) is the sister club to the world famous Rick’s Cabaret New York, located just four blocks away.