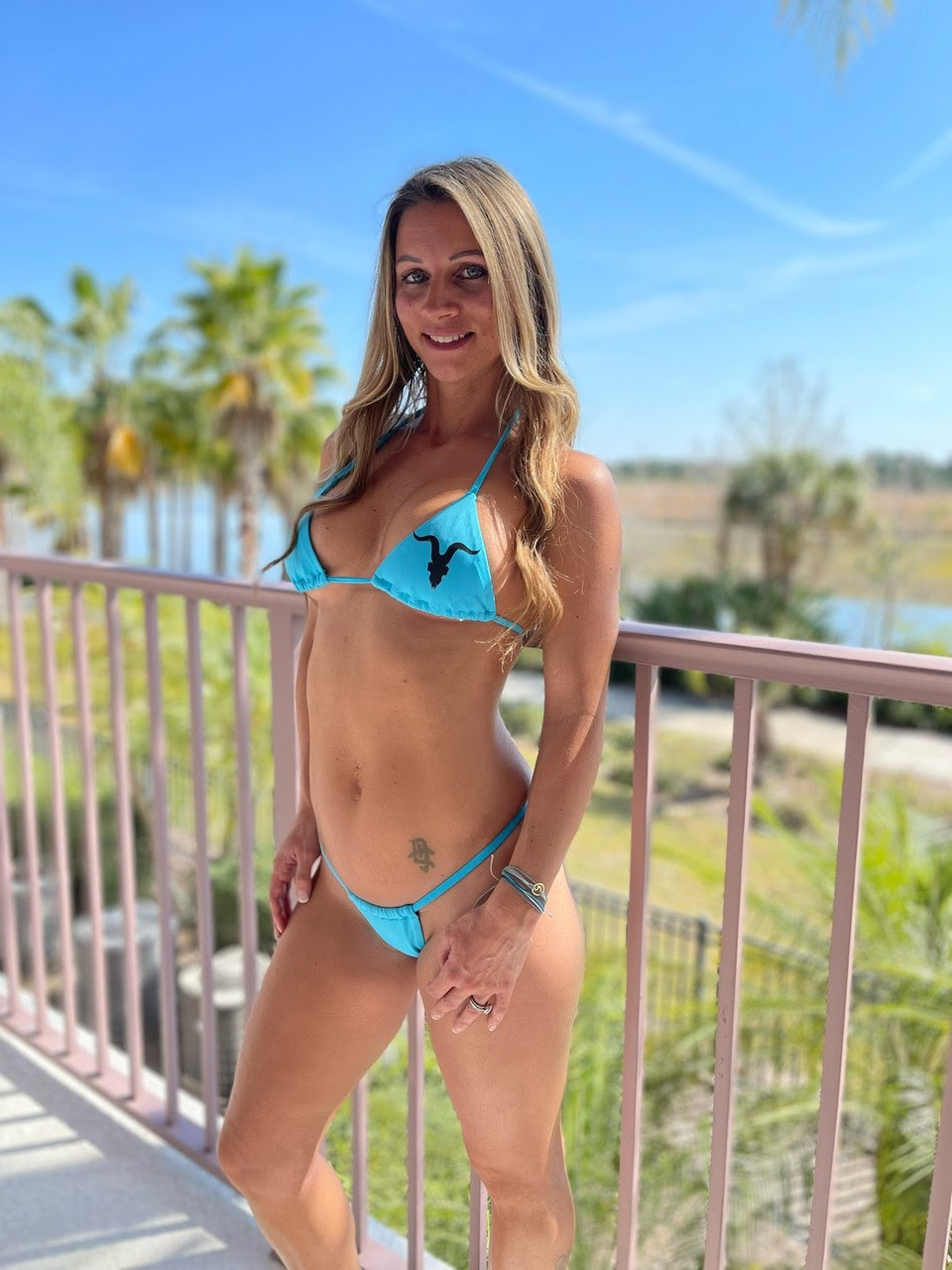 Which makes it even sweeter when she shows up thirsty at Jay Bangher’s door, eager to ride his rigid rod. She sucks his thick prick before taking it deep in her perfect body. Jay drills her juicy pink slit and Lani loves every last second, taking the fucking of her life against the backdrop of the Miami shoreline with a facial finish. 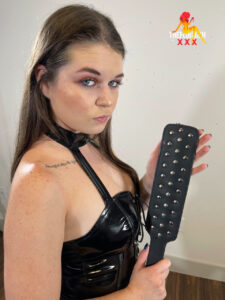 Her scene partner said the scene was tailor made for his talents, in and out of bed.

“This was an exciting scene as people don’t know I used to play college football,” Jay Bangher said. “TJ recognized this and created a script that brought that out and of course the sex with Lani was hot as fire.”

“This was fun as I love being a Dom and it shows that women can be Dom’s just as good as men,” said Anastasia. “I love The Flourish and the work I did with them and hoping to do a lot more work with TJ and The Flourish as we are talking about projects.”