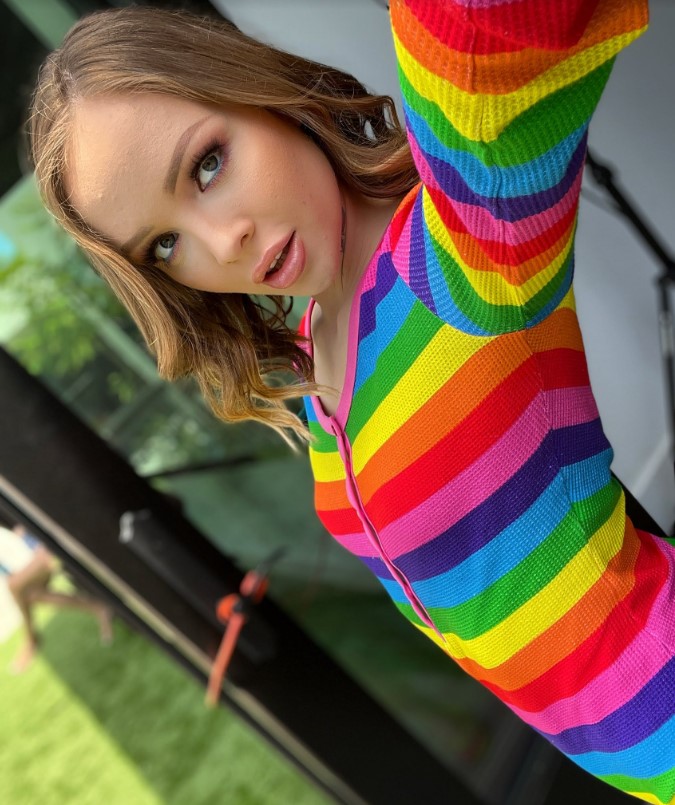 ‘We Swing Both Ways 5’ Shot by Legendary Jim Powers   ­

Chicago – Aliya Brynn stars in a brand-new bisexual scene from Devil’s Films. Directed by the legendary Jim Powers, We Swing Both Ways 5 stars Aliya with Pierce Paris and Wolf Hudson. Aliya’s always wanted to be with two guys who were into each other. It’s a special treat for Pierce his boyfriend Wolf because Pierce’s brother has agreed to let his girlfriend Aliya try a bisexual threeway the boys. 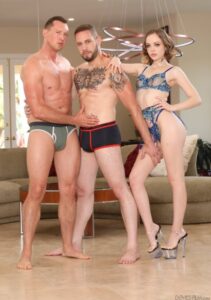 “It’s always a magical day on set with Jim Powers,” Aliya said. “Working with Wolf and Pierce was amazing because I already knew both of them for over a year before we shot so we were quite comfortable with each other and created a wildly sexy, chemistry filled scene!”

See the sexy trio in action now at https://www.devilsfilm.com/en/video/devilsfilm/We-Swing-Both-Ways-05—Aliya-Brynn-Pierce-Paris–Wolf-Hudson/200418.

When Siblings Attract 9 from Digital Sin