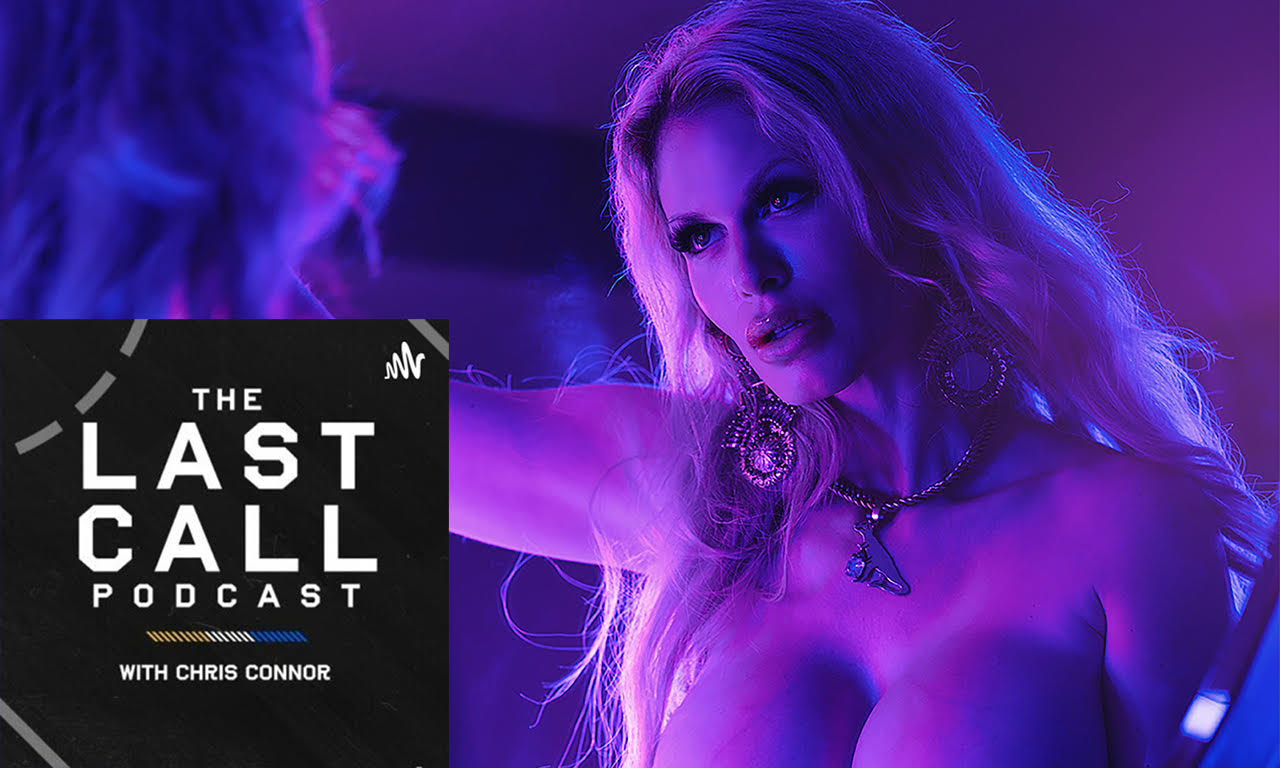 Chicago — Adult star Casca Akashova chats with Bellator Featherweight Pamela Sorenson ahead of Bellator 282 in her role as guest co-host of the LAST CALL Podcast.

LAST CALL has been on the air in some fashion for over 13 years, interviewing boxers, MMA fighters, sports reporters, and providing coverage of MMA and boxing events. With Bellator 282 set for June 24, Akashova and host Chris Connor bring in two top contenders on the card who are ready to break into the championship picture.

Bellator Lightweight Brent Primus returns to the show as he prepares to take on Alexander Shabily in a possible number 1 contenders match, and Bellator Featherweight Pamela Sorenson ( 9-4-0 ) stops by as she prepares for her big fight with former UFC title contender Cat Zingano ( 12-4-0 ).

Sorenson opens up about facing Zingano and hoping that fight doesn’t fall through, her thoughts on Zingano and why people get intimidated, her plans for the fight, recapping her loss to Arlene Blencowe, and if she plans on traveling down the road to other gyms.

“Sun Tzu said, ‘Let your plans be dark and as impenetrable as night, and when you move, fall like a thunderbolt,’” Akashova noted, “That’s the “Bam” in Pam Bam Sorenson’s fighting style, and I am looking forward to seeing what thunderbolt she breaks out in that cage in her upcoming fight. Always a pleasure, Pam.”

Sorenson faces off against Cat Zingano during Bellator 282, June 24 at Mohegan Sun Arena in Uncasville, Conn.

Born to Russian and Swedish parents and raised in the U.S., Akashova attended private schools and considered a career as a petroleum engineer before dipping an expertly-pedicured toe into the world of adult modeling. Fortes fortuna iuvat (Latin for ‘fortune favors the brave’) reads the tattoo on Akashova’s left hip, and the savvy seductress lives up to the inscription.

Akashova says that what she enjoys most about being an adult performer is “being able to bring fantasy to life. I love being able to throw myself into character and have fun.”

She is featured in the August 2021 issue of NightMoves Magazine and in January 2022 achieved a career milestone with an eight-page pictorial feature in Playboy Sweden.

She resides in south Florida.