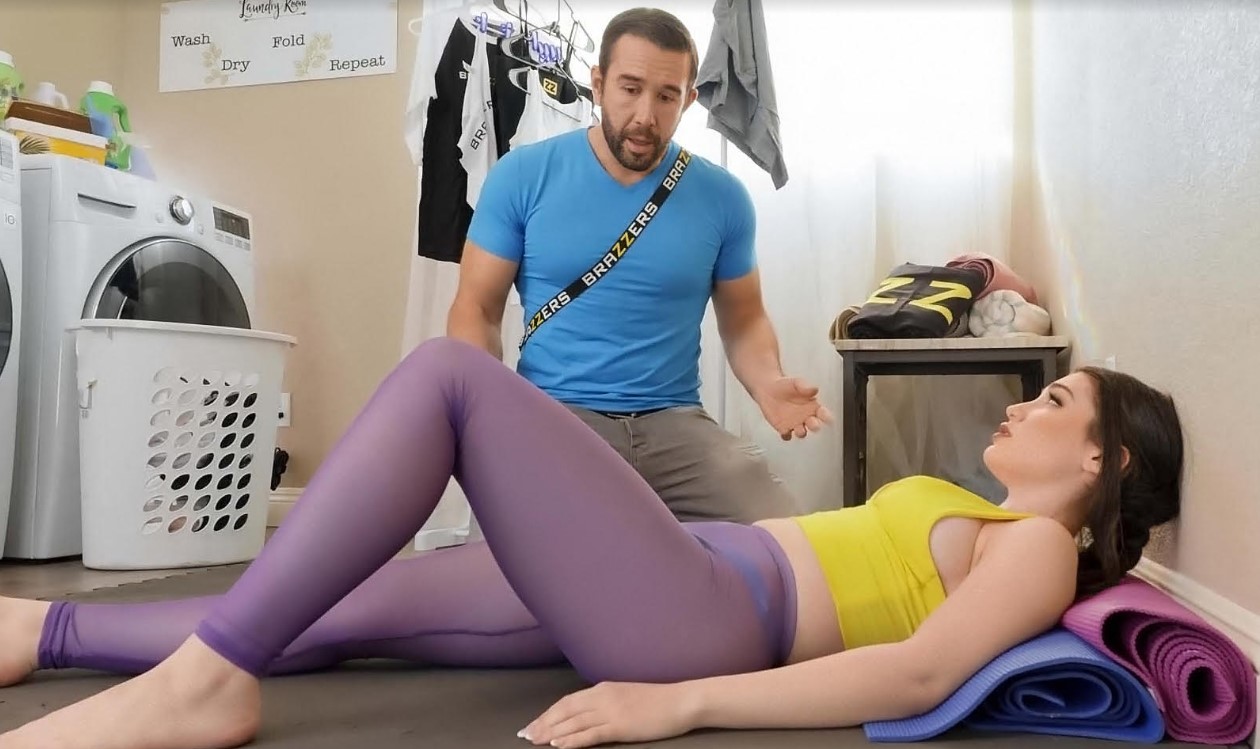 Chicago — Award-winning adult star Will Pounder stars as a caring massage therapist who’s wiling to go the extra mile for a client in need.

“I think that this is one of those hyper-realistic scenarios that everyone can relate to,” Pounder joked. ”Lily is gorgeous and fun, and I would be happy to swing by and fix her up any time she needs.”

“Blowing Lily’s Back Out” is available for streaming and download here ( https://www.brazzers.com/video/4644991/blowing-lilys-back-out/ ).

Renowned for his reliability as both an actor and a sexual performer, the handsome leading man is one of the adult film world’s busiest and most esteemed male performers.  Will Pounder is available for professional bookings by reputable producers. For booking, contact him via thewillpounder@gmail.com\

Will Pounder is one of the adult film world’s busiest and most esteemed male performers.

A devoted health & fitness advocate and accomplished mixed martial artist, while in the Marine Corps he competed on weekends, taught the All-Marine Grappling Team, ran the All-Marine Competition Team at Camp Pendleton, and started the jiu-jitsu club in Marine Corps Air Station Miramar in 2008.

Pounder was honored with two awards, including the coveted the Best Male Newcomer trophy, at the January 2020 AVN Awards ceremony in Las Vegas.

In February 2020, he shared real-world advice to veterans on how to succeed in the adult film business in an interview with American Grit ( https://www.americangrit.com/2020/02/26/former-marine-wins-adult-video-award/ ), and in April, Pounder was profiled in Daily Star Online ( https://www.dailystar.co.uk/love-sex/former-marine-turns-vr-porn-21846059.amp ). “Because of the worldwide quarantines, social distancing, and curfews due to the pandemic, people are longing for physical contact and a sexual release,” Pounder explained. “Adult entertainment, and especially virtual reality, has come to the rescue, to provide much-needed relief and entertainment — from the safety one one’s own home.”

In January 2021, Pounder took home the trophy for Best Virtual Reality Sex Scene at the 38th annual AVN Awards. In 2022, he was nominated for two AVN Awards, including Best Actor – Featurette, for his dynamic and commanding work opposite Gianna Dior in “Can Never Make It Up To You” (Pure Taboo).

He resides in Las Vegas.