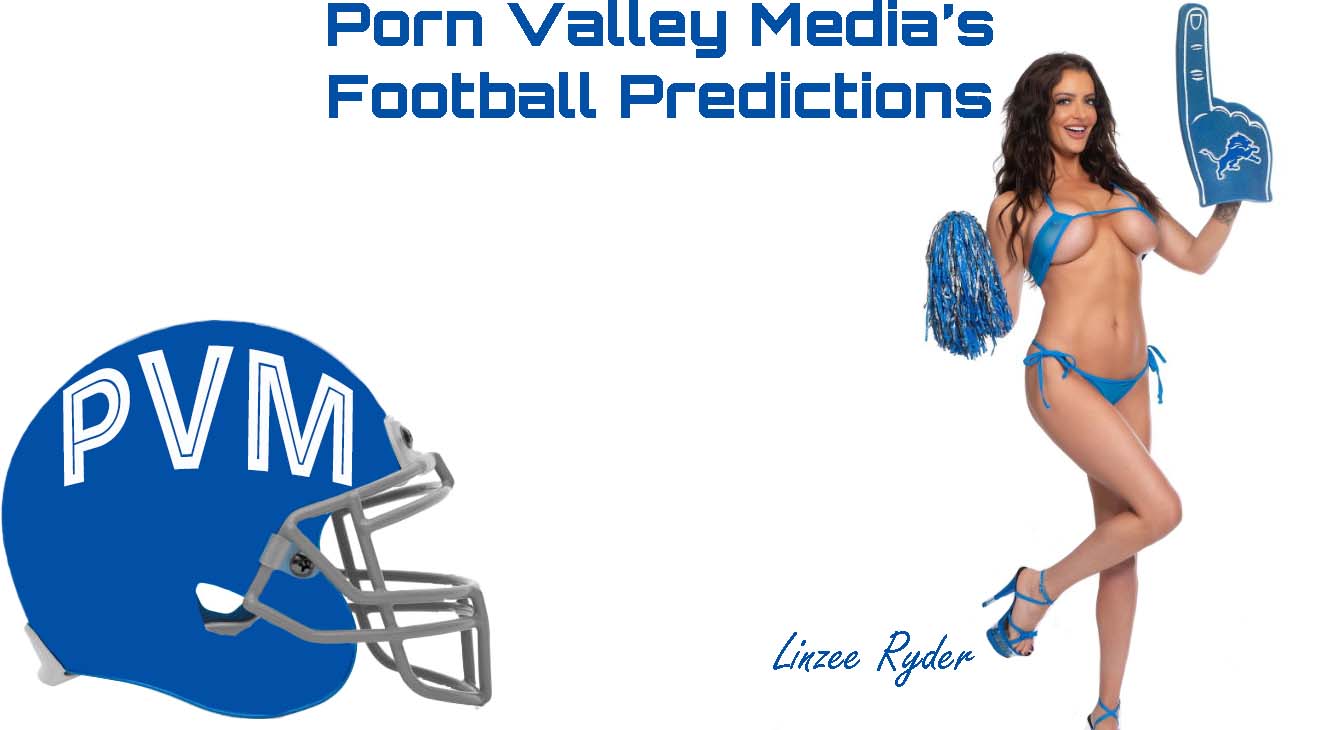 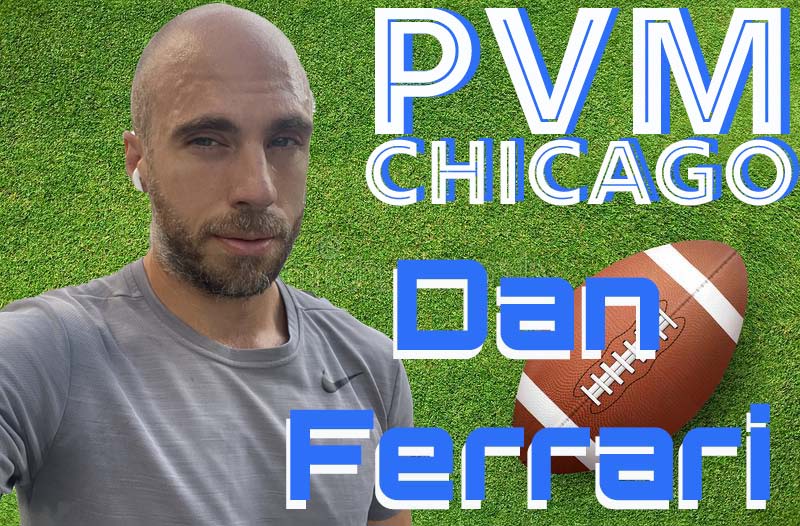 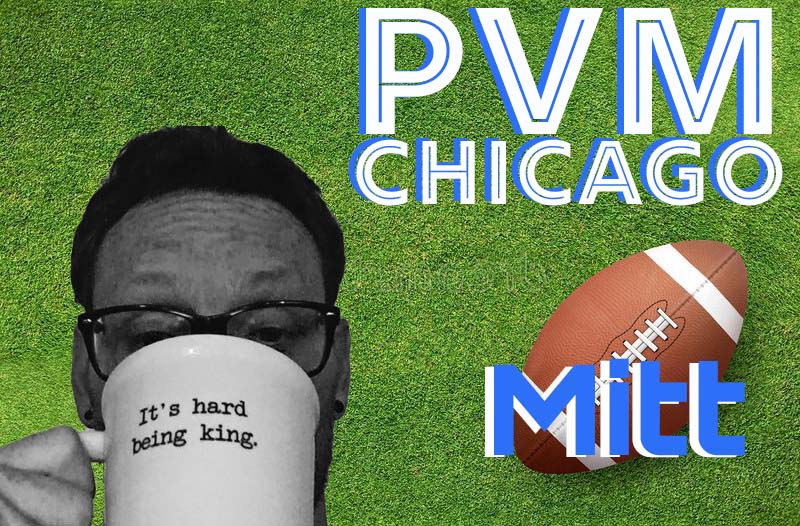 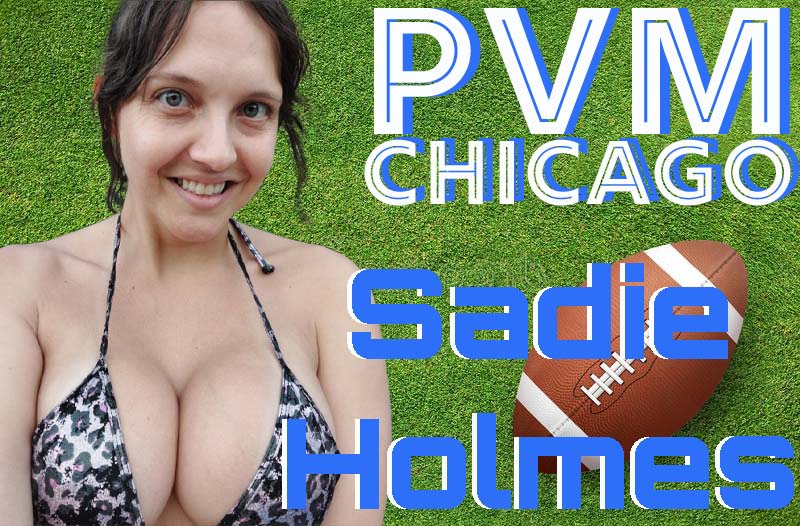 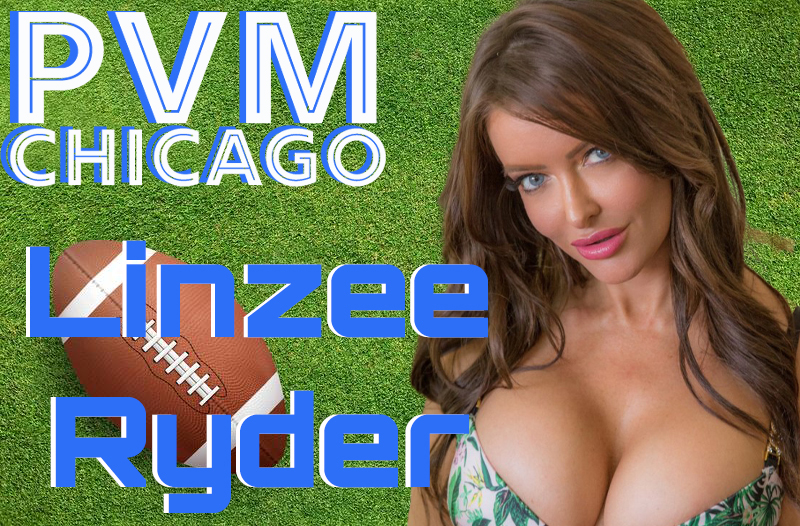 Buffalo @ Baltimore….I love the Ravens uniforms and the Bills are mortal! Take the Ravens!

Seattle @ Detroit…we have no one healthy in Detroit. But…go Lions!!

Los Angeles Rams @ San Francisco…Stafford will step out of the end zone! Take the Rams!! 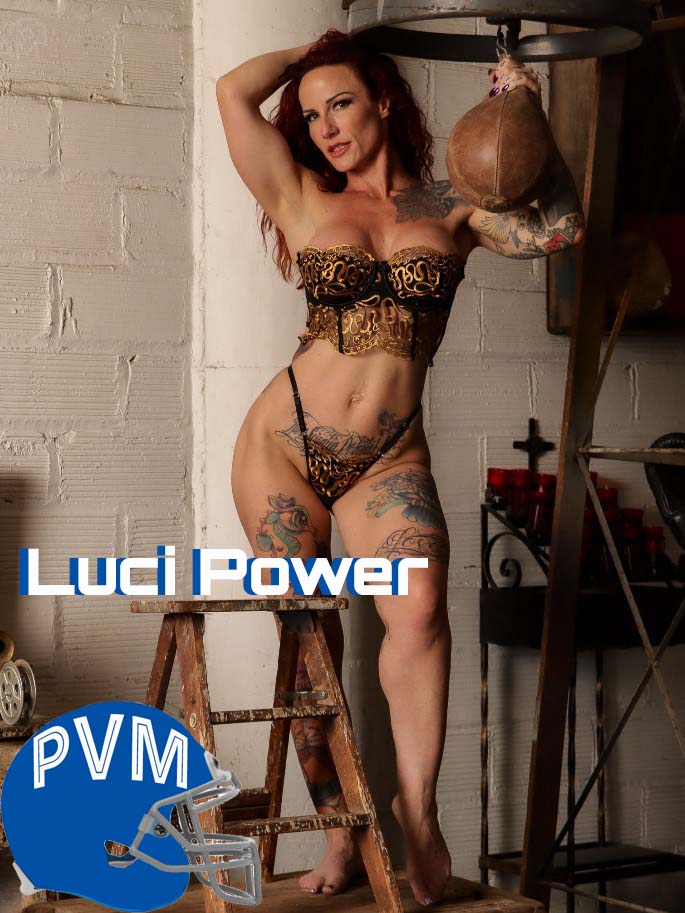 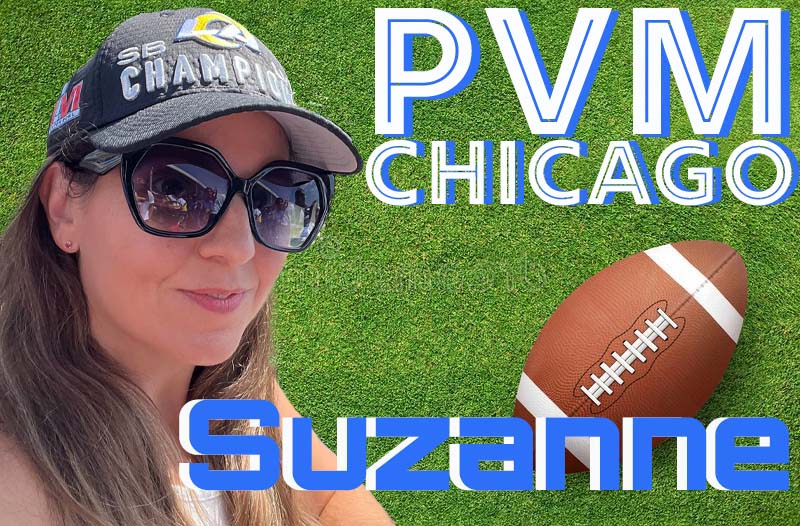 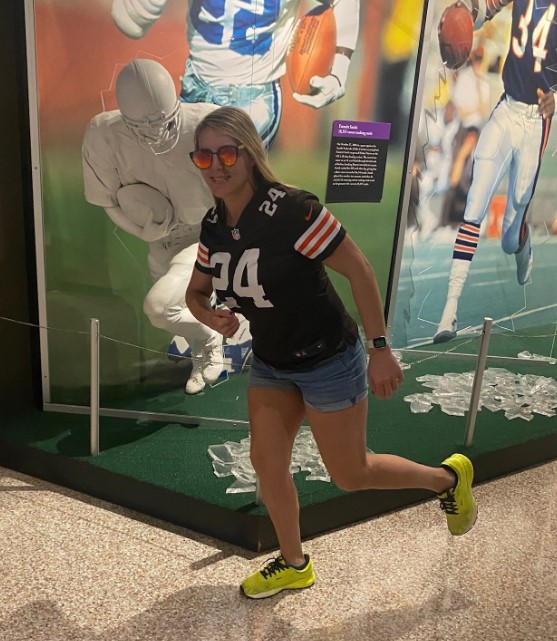 Miami @ Cincinnati—Dolphins look legit. I am going with them. Miami wins.

Kansas City vs. Tampa— Mike Evans will be back and that’s all TB12 will need. I don’t think KC has it quite figured out. Bucs win. 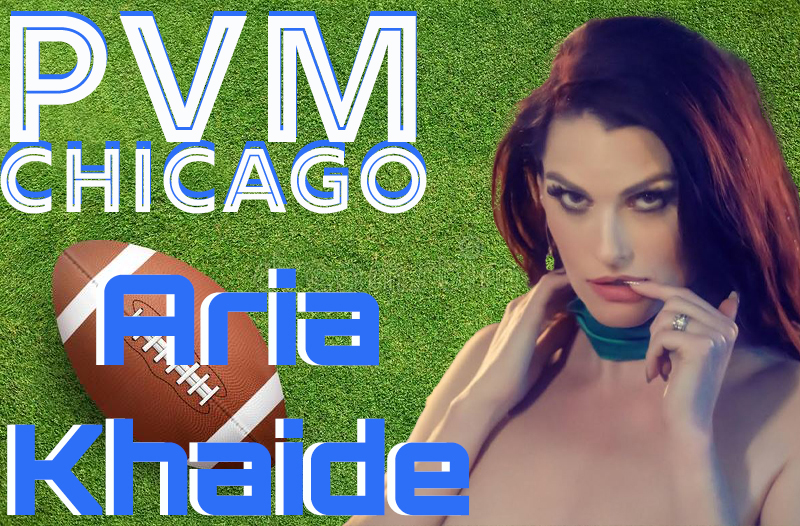 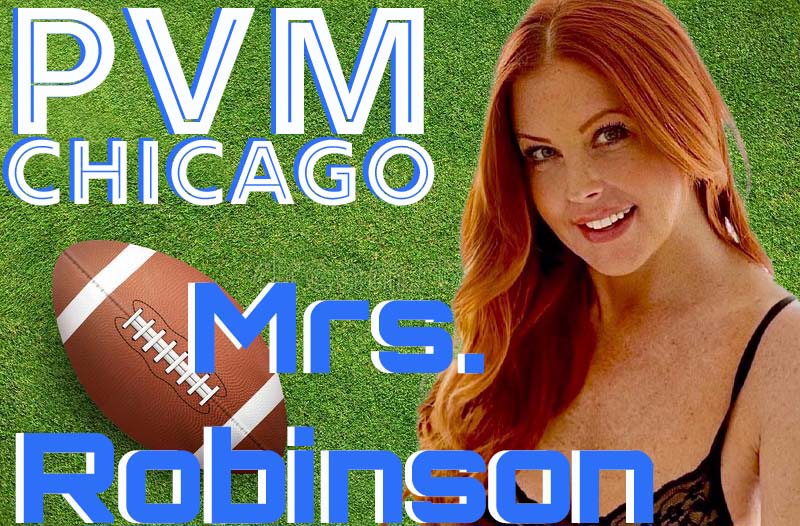 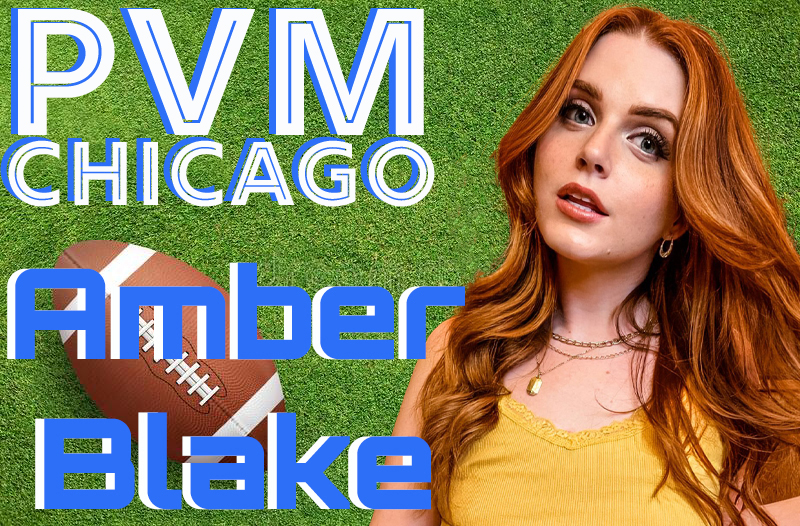 Miami @ Cincinnati
Incredibly tough game to pick. Cincy looked better in week 3 but it was against a struggling Jets team. The Dolphins are coming off a huge win against the Bills. The safe pick is Buffalo but I see this as a trap game for Miami and think the Bengals upset them in Cincy. Bengals win.

Buffalo @ Baltimore
This will be a close one as well. Baltimore coming off a good win at NE while Buffalo is dealing with a tough loss to Miami. I think Baltimore is a great team but I can’t see Buffalo losing two in a row. Bills win in a fantastic, back and forth game.

Seattle @ Detroit
Both teams are better than predicted to start the season. Seattle is a bit better, but Detroit is a legitimate playoff contender. Lions win by 7.

Kansas City @ Tampa
Both teams are coming off a surprising loss so both will be desperate for a win. Tampa’s offense is plagued with injuries. Mahomes isn’t losing two games in a row. Chiefs win by two scores.

Los Angeles Rams @ San Francisco
San Francisco is a better team with Jimmy G under center than with Trey Lance but it’s going to take him time to get in rhyme. I expect the Rams to win this one easily. 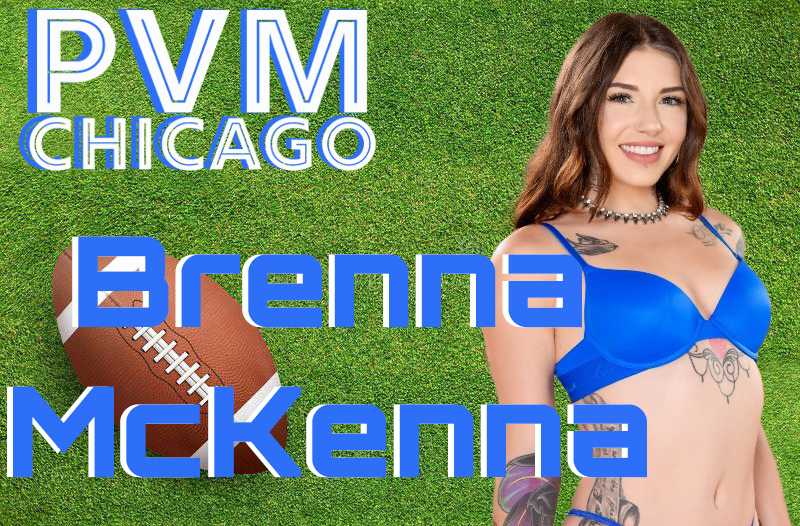 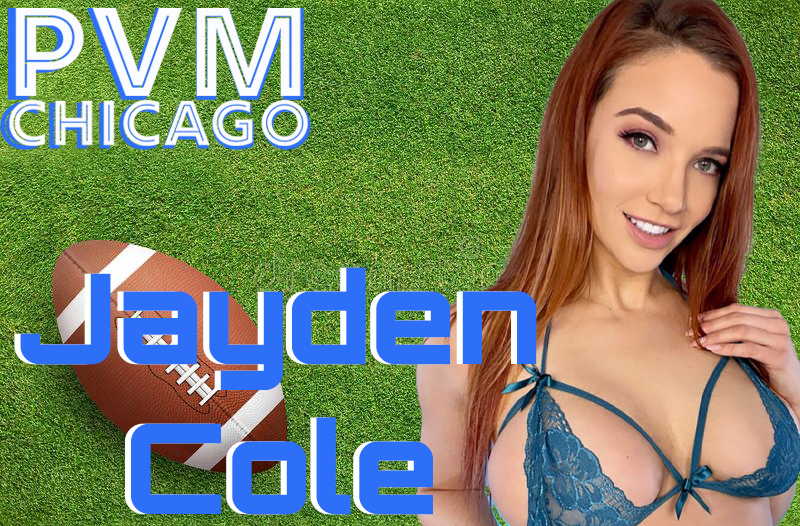 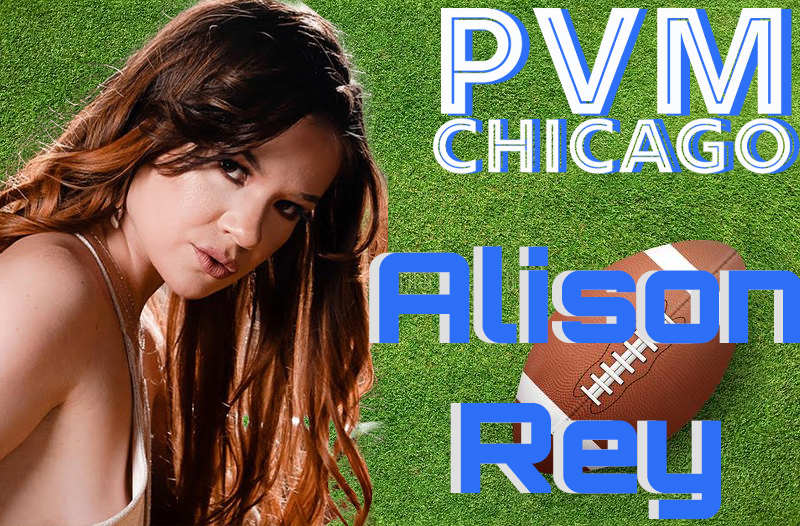 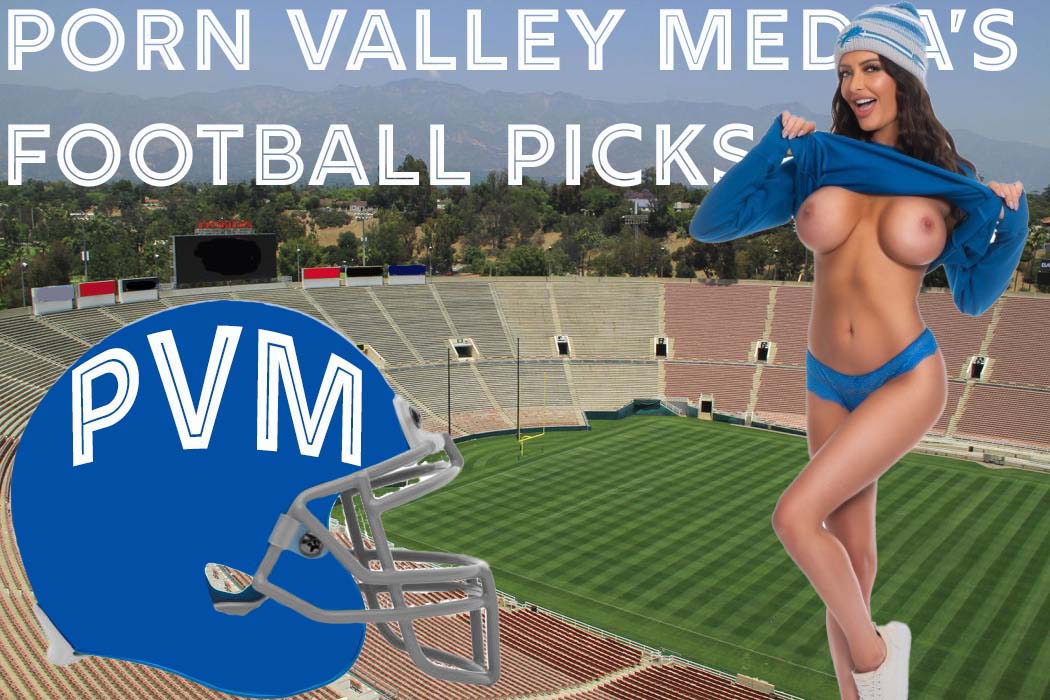 Miami @ Cincinnati – Letdown should be a concern after Miami’s win over Buffalo while the Bengals earned their first win of the season over the Jets. The Bengals’ offensive line continues to have problems. Miami 27 Bengals 20

Minnesota @ New Orleans (London) – Since their Week One win against Green Bay, the Vikings’ offense as struggled after being blown out by the Eagles and even though they did pull out a win against Detroit. The Saints’ is so bad they have considered replacing Jameis Winston. Vikings 27 Saints 20

Cleveland @ Atlanta – This is a difficult game to pick. The Browns running game is solid while the Falcons have the weapons if they can put everything together consistently. Browns 31 Atlanta 27

Buffalo @ Baltimore – Lamar Jackson is having a great start to the season. The Bills lost last week and should expect another hard-hitting game this week. The Bills rebound in a high-scoring game. Bills 34 Ravens 31

Washington @ Dallas – Cooper Rush is 2 – 0 after replacing an injured Dak Prescott. Expect him to be 3 – 0 playing a lousy Washington team. Dallas 31 Washington 20

Seattle @ Detroit – Another hard luck loss by the Lions in Minnesota. Seattle is struggling on both sides of the ball. Lions 27 Seahawks 24

Los Angeles Chargers @ Houston – The Chargers have been decimated by injuries and it showed last week in their blowout loss to the Jags. Lucky for them they get the worst team in the NFL this Sunday. Chargers 24 Texans 20

Tennessee @ Indianapolis – The Colts are riding high after their upset win over the Chiefs. Expect the Titans to run Derrick Henry down the Colts throat. Titans 27 Colts 24

Chicago @ New York Giants – The Bears’ passing attack consists of Justin Fields getting flushed from the pocket and running for a first down. The Giants’ passing attack isn’t much better with Daniel Jones lucky to be alive after the beating he has taken so far. Expect a low scoring game. Giants 23 Bears 20

Jacksonville @ Philadelphia – After blowing out a decimated Chargers teams, the Jags will get a real test in going to Philly to take on an Eagles team that is playing solid football. Eagles 34 Jaguars 24

New York Jets @ Pittsburgh – The Jets continue to struggle on both sides of the ball while the Steelers have injuries on defense and Mitch Trubisky at QB. This could be an old-fashioned taffy pull. Steelers 24 Jets 20

Arizona @ Carolina – The Panthers’ offense continues to try to find itself. The same could be said for the Cardinals if it wasn’t from flashes from Kyler Murray. Cardinals 27 Panthers 24

New England @ Green Bay – The Patriots will be missing Mac Jones for the next few weeks because of an ankle sprain. In steps Brian Hoyer as his replacement. Good luck with that. Green Bay 31 New England 17

Denver @ Las Vegas – As for expectations, this year’s Raiders team is this season’s most disappointing at 0 – 3. Denver is on a two-game winning streak, but Russel Wilson has been less than impressive so far. If the Raiders lose, expect a coaching change. Raiders 27 Broncos 24

Kansas City @ Tampa – Because of Hurricane Ian, who knows were this game will be played. Both teams lost last weekend so suspect a better performance from each this Sunday. Tampa 31 Kansas City 27 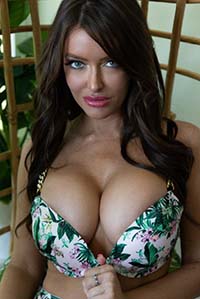 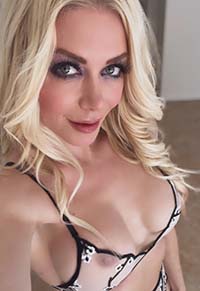 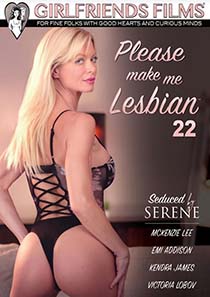