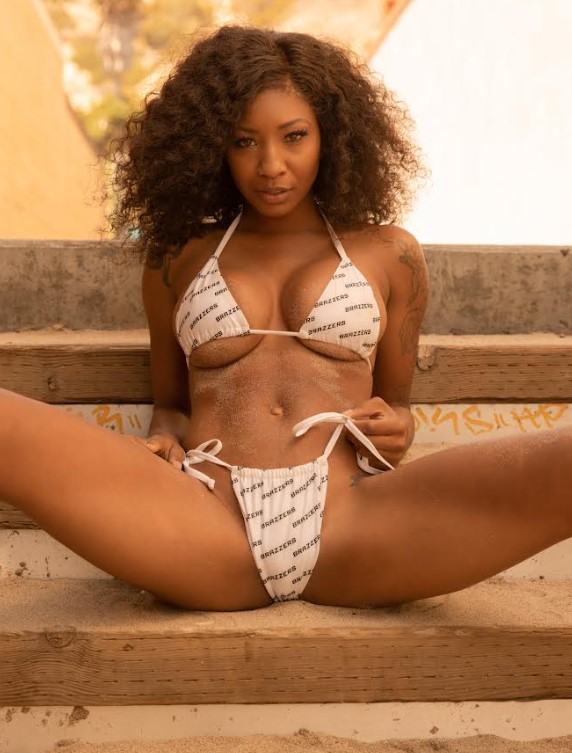 “I am beyond honored and excited about these AVN nominations,” says September. “I’ve put my heart and soul into everything I’ve done and it feels so good.”

She has a free-spirited mind, killer looks, big hair and even BIGGER personality. She’s making waves within the Entertainment Industry.