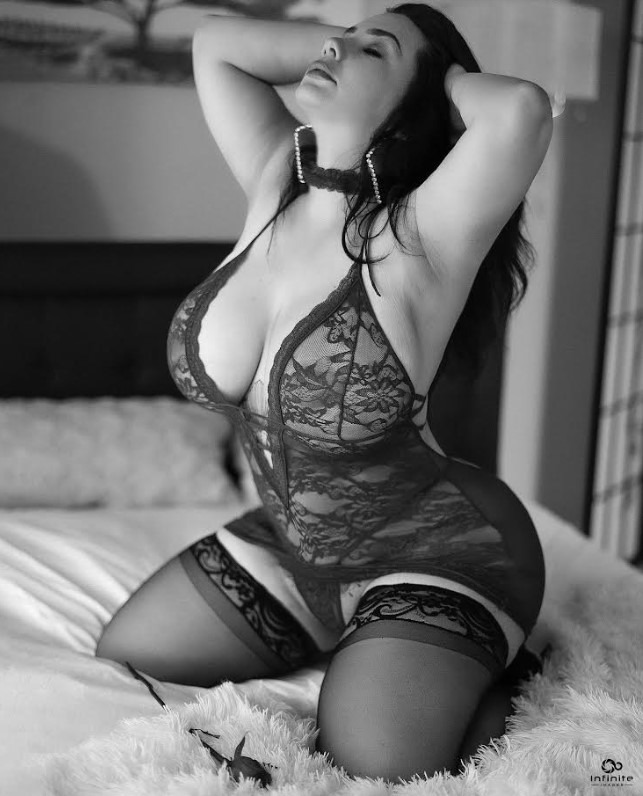 Produced by grammy-nominated producer, Baby Brown, the lyrics, melody and music are pure Romi Chase. “Control” is about a young woman’s quest for freedom and self-love.

“The song derives from the world pop genre with a catchy beat inspired by African, Arabic, Indian and Anglo-American culture,” says Romi. “Control” carries a positive message encouraging listeners to embrace their true selves and self-growth. It is empowering and fierce. It embodies my personality. The lyrics are a metaphor of the world’s issues with control.”

You may listen to “Control” on Spotify here https://open.spotify.com/album/7bQO1MofbbcWKkuqeqZNUk?si=b0ph0DNgQiuf0MB7jp8j6Q&nd=1 and on YouTube here https://youtu.be/hGPQNrGi3YU

You may purchase the Official Romi Chase Doll here https://romichasedoll.com/

Voluptuous brunette beauty Romi Chase is a Polish body-positive plus-size model and cultural influencer living out her dreams as an independent adult content creator. Since her arrival in sunny Florida in 2016, the budding starlet has been making waves as an exciting new talent on the rise.

The Poland native received her Master’s degree in Linguistics, Translation and Teaching Specialization before launching her modeling career in January 2019, posing for fashion, glamour/ boudoir, cosplay and fetish shoots. Chase currently creates her own content for sites such as OnlyFans for her ever-expanding fan base.

Chase, whose daily goal is to “improve myself and step my game up”, is proud that she chose modeling as a career mainly “because I wanted to prove to this world that curvy women, BBWs and chubby chicks can OWN their sexuality. There is no shame whatsoever in monetizing your talents, and I love motivating and empowering women of all shapes and sizes to be their very best selves.” To learn more about Romi Chase, visit RomiChase.com/my-links.