Ricky Greenwood Celebrates Halloween with the Release of a Dark Tale 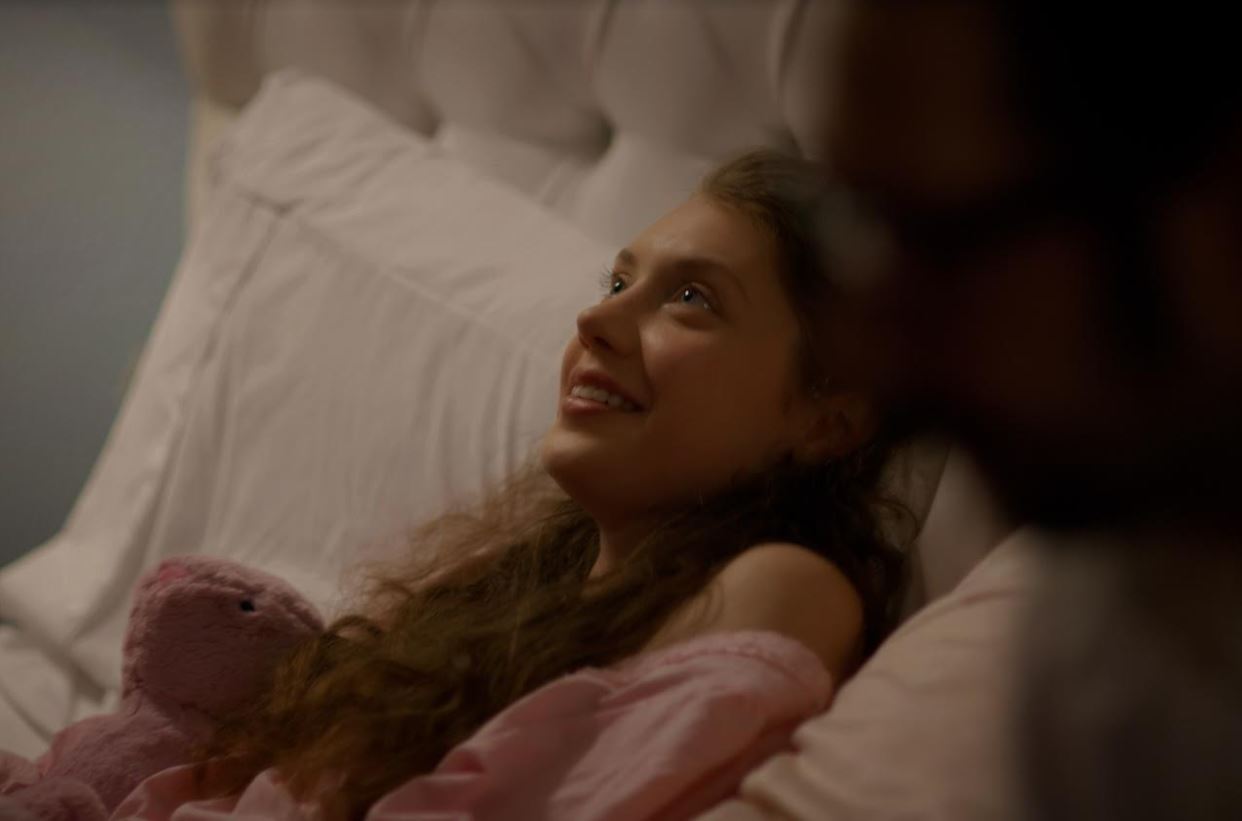 Directed and written by Ricky Greenwood, “One Last Kiss” stars Elena Koshka, Tommy Pistol, Jane Wilde, and Penny Barber. Shot in the cinematic style that Greenwood is known for, the movie pays homage to his favorite book and film character, Zelda Golman, from Stephen King’s Pet Sematary. When Mary (Jane Wilde) comes back in Paul’s (Tommy Pistol) life, Paul is flooded with memories he’s tried to forget. Mary was Alice’s (Elena Koshka) best friend. After Alice’s very sad and emotional death from spinal meningitis, Mary cuts ties with Paul and his wife Veronica (Penny Barber). A few years later, after the pain from Alice’s death hurts a little less, Mary comes to Paul and asks him to help her prepare for her college entrance exam. It’s nice to rekindle their relationship, but many of the memories of Alice’s death come flashing back for Paul. And then Paul finds out that Mary is looking for a different kind of help after class.

“I wanted to do something special for Halloween this year. Pet Sematary is a classic book and movie from Master of Horror Stephen King. I used the same dress and disease that Zelda Goldman had to pay homage to him. Watching ‘One Last Kiss’ is a great way to spend your Halloween weekend, and I hope MissaX’s members enjoy it,” says Ricky Greenwood.

Watch the trailer for the film exclusively on Greenwood’s Twitter at @RickyGreenwoodX. Look for the movie to debut tomorrow on missax.com. Not a member? Click the red “Get Access” button at the top of the page to become a member and be ready to indulge in “One Last Kiss” and other projects from Greenwood.

The multi-award-winning director and writer is known for his story-driven feature films, like Confessions of a Sinful Nun 2: The Rise of Sister Mona, Terror Camp, Talk Derby to Me, and Killer on the Loose. Over the past two years, he’s becoming known as a multi-faceted director that works in the straight, gay, trans, and lesbian realms, and has worked with top-shelf studios like Sweetheart Video, TransSensual, Icon Male, Marc Dorcel, AllHerLuv, and MissaX. Ricky has won multiple XBIZ Awards for All-Girl Movie of the Year, Best Editing, and Director of the Year — Trans twice, as well as Best Girl/Girl Release from the Urban X Awards and Best All-Girl Release Editor’s Choice and Best Feature Production Fans’ Choice from the NightMoves Awards. He’s also received over 100 awards nominations for his directing, scenes, art direction, screenplays, cinematography, and editing in all the genres he works in from AVN, XBIZ, TEAs, Fleshbot, NightMoves, Urban X, and Inked Awards. In 2021, Ricky was interviewed by Hustler in a piece that captures the iconic director in his element.