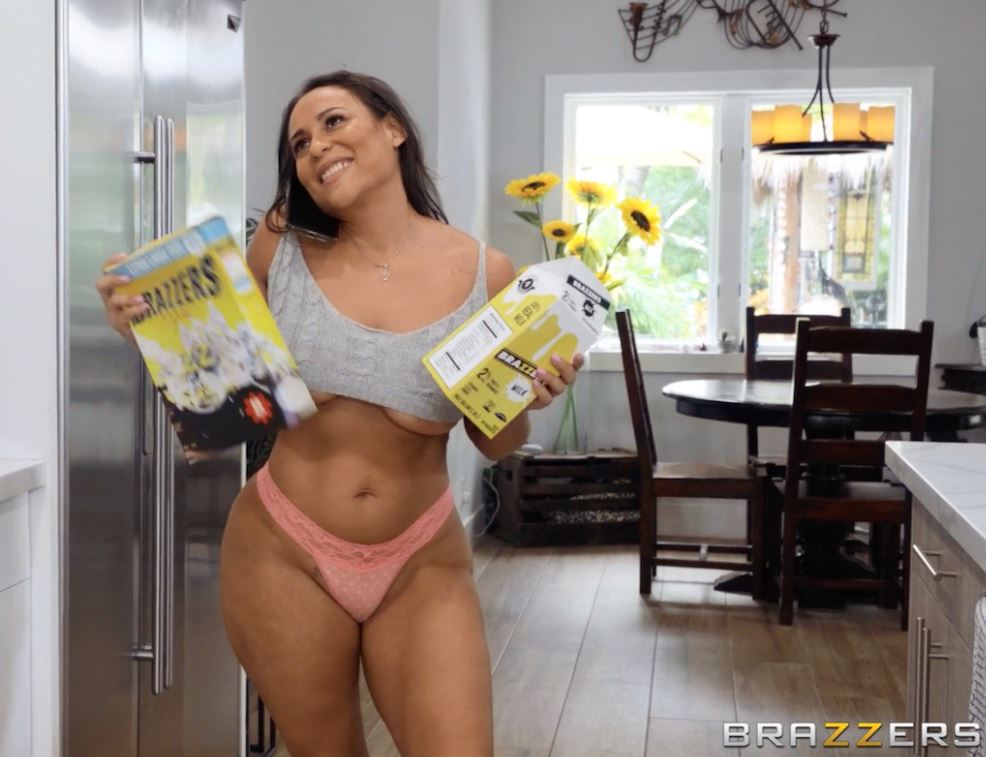 Follow Carmela’s journey from newbie to adult star by following her on social media via Twitter, Snapchat, and Instagram at @carmela_clutch. Subscribe to her exclusive content on her Ultimate Fan Club aka OnlyFans onlyfans.com/carmelaclutch and JustforFans justfor.fans/carmela_clutch. Buy her videos, purchase a custom, tribute her, and more via her ManyVids manyvids.com/Profile/1002840116/Carmela_Clutch. Talk dirty to her on SextPanther sextpanther.com/Caramela-Clutch. “Like” her free videos, tip her, and join her Pornhub Fanclub pornhub.com/pornstar/carmela-clutch or buy her videos on her Modelhub page modelhub.com/carmela_clutch/videos. Catch her on cam by checking her Twitter for days and times, and look for her on Camsoda, MFC, Streamate, and Chaturbate at @Carmela_Clutch.