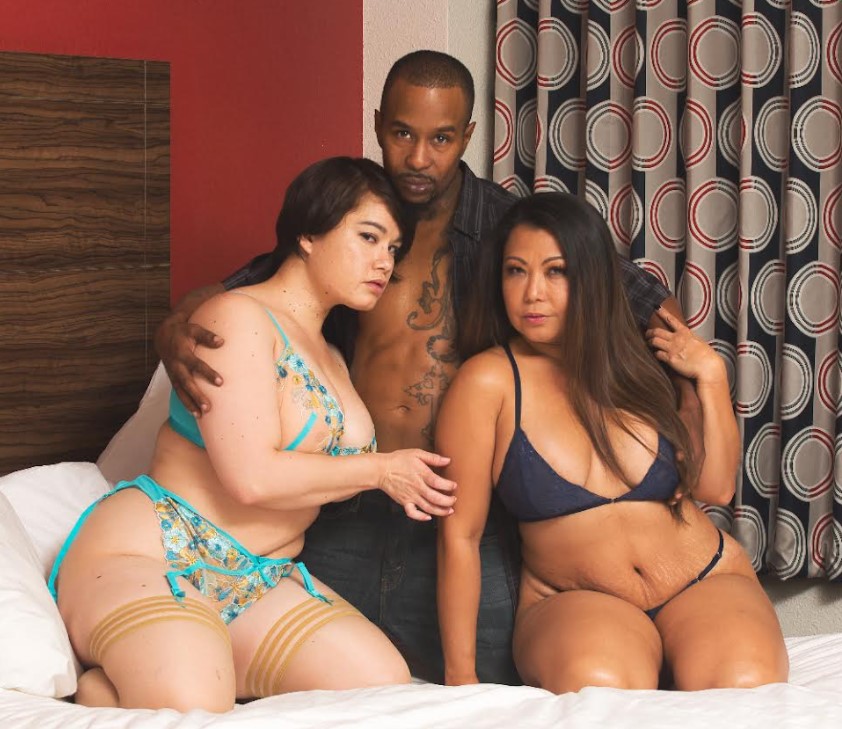 “This was my first time working with Tegan and it was a blast. We’re both half Filipino which is really unique in this industry,” commented Krystal Davis. “And of course, I’m always fond of working with Chris Cardio. We all seemed to really enjoy this shoot and you can really tell in the scene.”