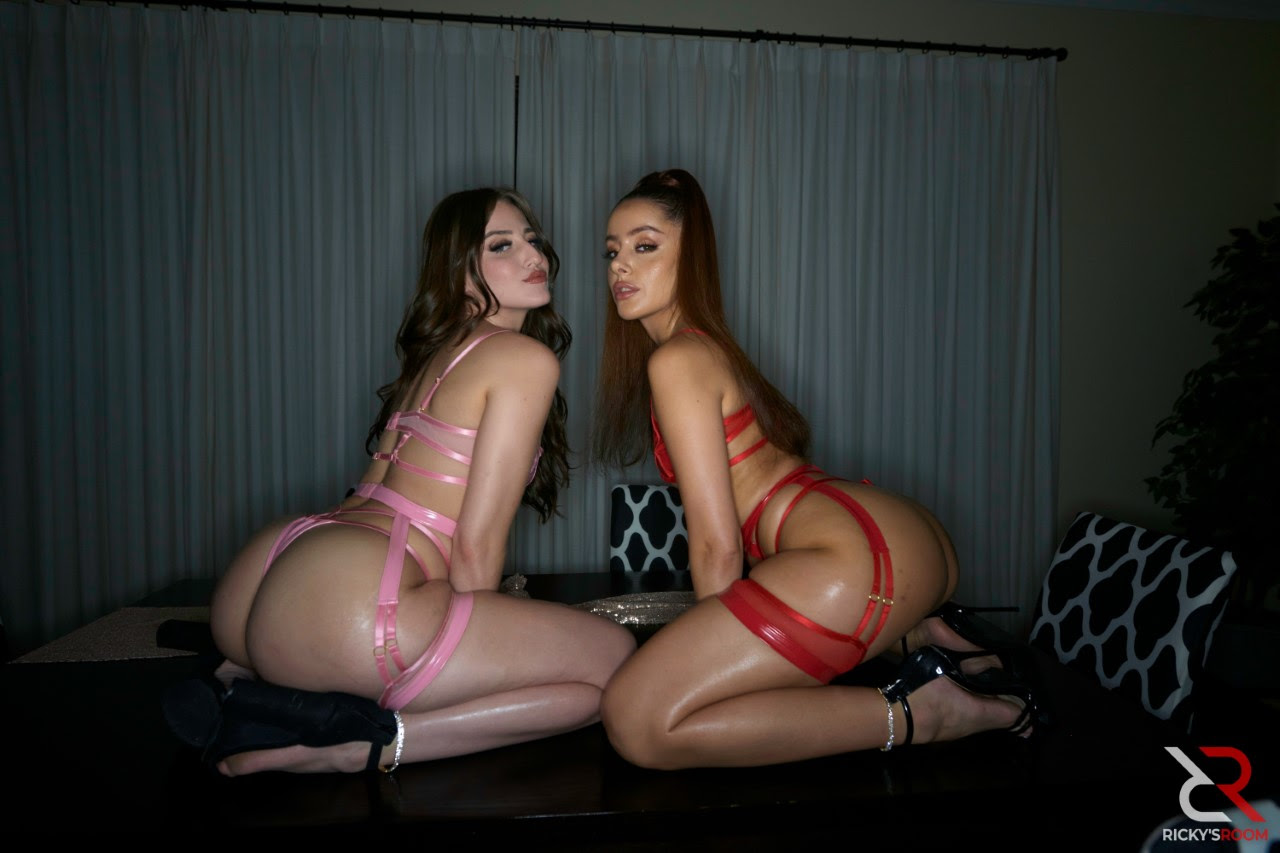 His costars agreed that the scene was next level from start to finish.

“Couldn’t have asked for better day shooting for Ricky’s Room,” said Vanna. “Everything from the makeup to photos and most importantly the scene was absolutely on point. I truly felt so spoiled getting to work with Aubree and Rickey at the same time.”

“I absolutely loved shooting for Ricky’s Room,” Aubree agreed. “Everyone on set was super nice and helpful and Vanna is an absolute goddess and so amazing to work with! And so is Ricky, I always really enjoy working with him and I hope he’ll have me back soon.”