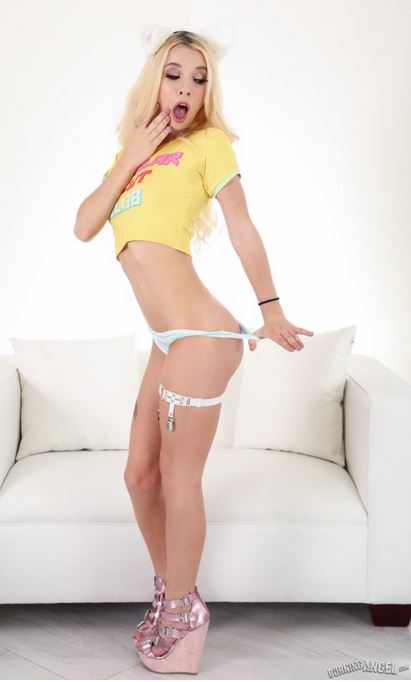 “I’m really grateful for the award given to me, thank you XRCO! I want to thank all of the amazing talent that I work with, and the companies that book me every week, and everybody on my team. I also want to give a big shout out to my pussy!,” replied Kenzie Reeves.

Kenzie Reeves is also gracing the cover of a recent issue of Kittens Magazine.

The bubbly and adorable Kenzie Reeves, who hails from the east coast, started in the industry in 2017 and since then has been impressing both critics and fans alike worldwide.

Kenzie Reeves can be followed on