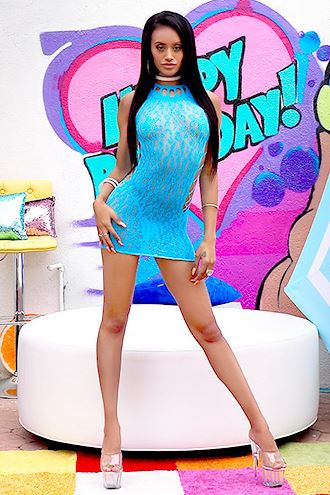 Gia Vendetti’s underwater scenes were for; sexunderwater.com and can be seen there now

Vendetti has also been making the rounds of radio interviews and special public appearances in both the adult and mainstream world, and speaking of interviews, Vendetti also has a new interview out on XCritics.com

Gia Vendetti will also be appearing at the upcoming Exxxotica Expos in Miami and New Jersey in the Fall.

“I’m very excited about these new releases and upcoming appearances and shooting new scenes this Summer. I’m also on Fan Centro. So, I hope you’ll keep an eye out me,” said Gia Vendetti

Gia Vendetta is represented by 101 Modeling, please contact them for all booking inquires